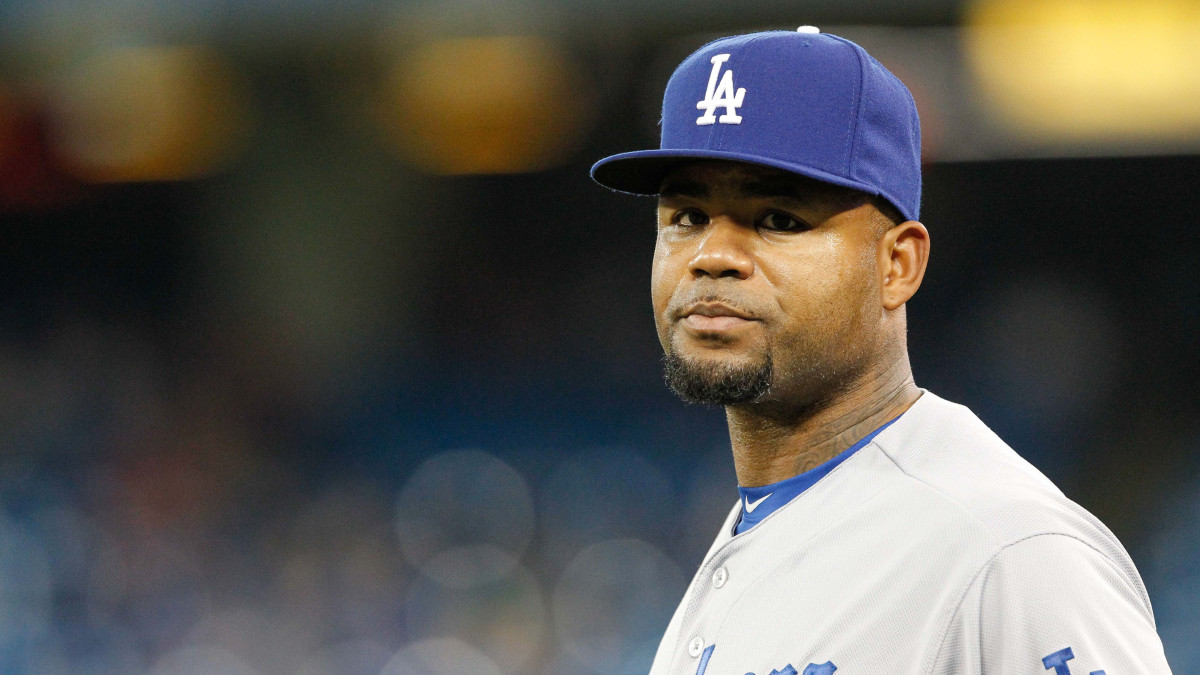 Former outfielder Carl Crawford said he is “at a loss for words” after two people drowned in his pool in Houston on May 16.

Bethany Lartigue, 25, attempted to save Kasen Hersi, 5, who began to have trouble breathing in the pool, according to the Houston Chronicle. Both were unresponsive when police arrived before being declared dead at a Houston hospital.

“The tragic events that occurred at my home will be with me forever. I’m at a loss for words,” Crawford wrote. “I’ve struggled all week to manage my emotions and I keep thinking of the families of those who’ve passed and their grief, I know they have it the hardest.”

Crawford, 38, was a four-time All-Star in 15 MLB seasons. He is a career .290 hitter, and he led baseball in steals four times. Only Jose Reyes has more triples since 2000.