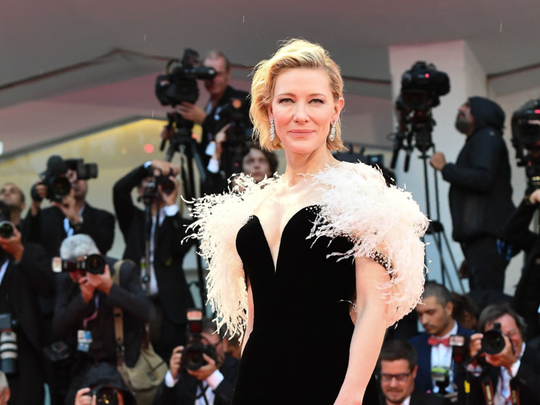 The Venice Film Festival will go on as scheduled this fall, the region’s governor confirmed.

Luca Zaia, governor of Veneto, said the festival will go on as planned from September 2 to 12 as the spread of the novel coronavirus slows in the country.

Established in 1932, Venice is the world’s longest-running film festival. The Cannes Film Festival was forced to postpone in May because of the global pandemic. The Venice Architecture Biennale, scheduled for August 29-November 29, was recently postponed to May 2021.

Italy plans to lift the travel ban in the country beginning June 3 and will allow travellers from countries within the European Union to enter without going into quarantine. The country logged 119 new deaths from the COVID-19 pandemic on Saturday, bringing the death toll in Italy to 32,735, the third-highest total in the world following the US and UK. 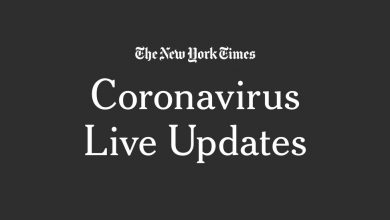 Coronavirus Live Updates: More than Half of U.S. States Move to Reopen Businesses 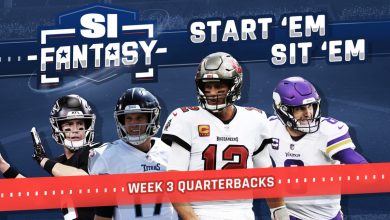 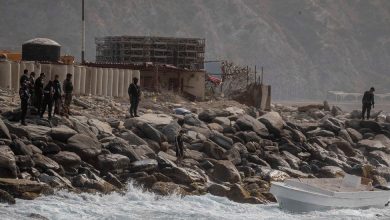 With ‘The Searcher,’ Tana French ventures into new territory
3 weeks ago

With ‘The Searcher,’ Tana French ventures into new territory

When did it become acceptable to threaten celebrities with rape?
June 10, 2020

When did it become acceptable to threaten celebrities with rape?