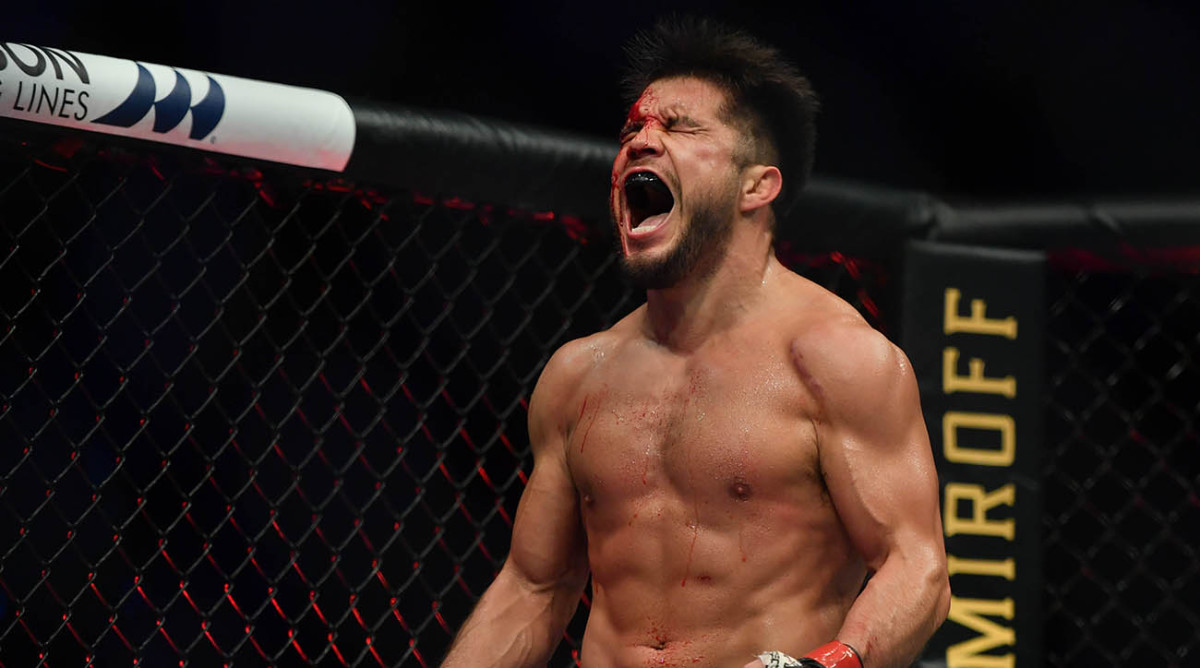 The UFC bantamweight title is officially up for grabs.

UFC removed Henry Cejudo’s name from the title page and rankings on its website Sunday night, and ESPN’s Marc Raimondi and Ariel Helwani confirmed with the promotion that the fighter is considered retired.

Cejudo announced his retirement earlier this month after he defended his title against Dominick Cruz at UFC 249.

“I’m happy with my career,” Cejudo said. “I’ve done enough in the sport. I want to walk away and enjoy myself. I’m 33 years old. I have a girl now, watching me from back home. Since I was 11, I’ve sacrificed my life to get to where I was tonight. I’m retiring tonight. Uncle Dana [White], thank you. Everybody here, thank you so much.”

Many wondered if the 33-year-old was actually retiring or using it to force UFC’s hand and sign him to a bigger contract. However, White, UFC’s president, appeared on SportsCenter the same night and said Cejudo had been considering retirement for months.

Cejudo started his career as a wrestler and won an Olympic gold medal before switching to MMA. He ends his UFC career with a 16-2 record and a six-fight winning streak.