Steelers head coach Mike Tomlin discussed his support of a potential incentive structure for the Rooney Rule on Monday.

“We’ve always taken it from the approach of, punitive if you don’t interview minority candidates or things of that nature,” Tomlin told Kentucky head coach John Calipari on the Coffee with Cal podcast. “I just like the different approach in terms of spinning it 180 and talking about maybe incentivizing those that develop the talent and those that hire the talent.”

The NFL introduced plans to alter the Rooney Rule on May 15. Under the league’s incentive program, teams would move up six slots in the third round for hiring a minority head coach, and 10 slots for hiring a minority general manager. The proposal was tabled on a conference call last week.

Tomlin didn’t support the NFL’s specific plan, though he reiterated his support for incentivizing minority hires on Monday.

“We’re making some adjustments because we’re acknowledging right now that the system is broken, that minorities are not getting enough opportunity,” Tomlin said. “I agree it’s debatable about the value placed on the incentivized plan, but I just generally like the discussion.”

Tomlin will be entering his 14th season as the Steelers head coach in 2020. He is 133–74–1 with Pittsburgh with an 8–7 playoff record. Tomlin won Super Bowl XLIII over the Cardinals in February 2009. 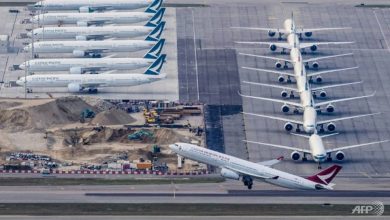 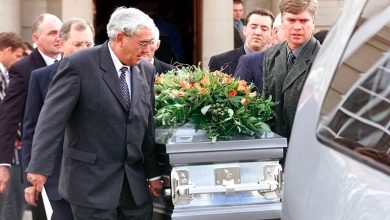 ‘I Am Scared’: Italian Sex Workers Face Poverty and Illness In the Pandemic 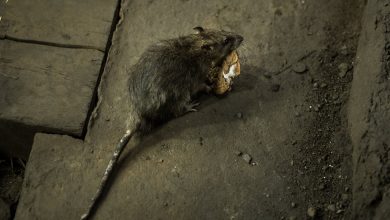