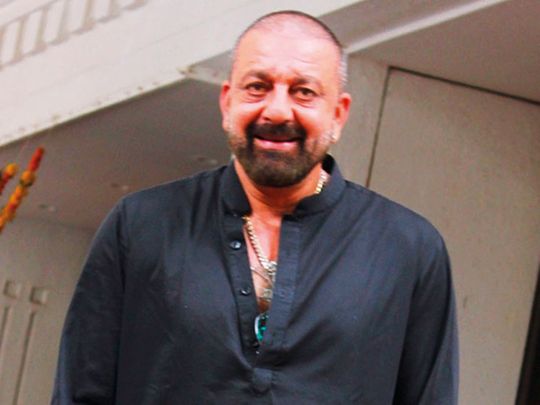 Actor Sanjay Dutt paid homage to his father, the late actor Sunil Dutt, on the occasion of his 15th death anniversary.

Sanjay took to Instagram and shared a video that collages throwback pictures of the father-son duo over the decades and in various moods and occasions.

“With you by my side, I knew that I don’t need to worry about anything. Thank you for always having my back. Miss you today and everyday Dad,” Sanjay wrote. Sunil Dutt died of a heart attack on May 25, 2005 in Mumbai. Among his numerous memorable performances were roles in films such as ‘Hamraaz’, ‘Reshma Aur Shera’, ‘Gumraah’, ‘Mera Saaya’, ‘Mother India” “Waqt”, “Padosan” and “Sadhna”. His last acting job was in the 2003 Sanjay Dutt-starrer “Munna Bhai M.B.B.S”, where the father-son duo reprised their real-life relationship on screen.

Sunil had a successful political career, too. He joined the Congress party in 1984 and remained a Member of Parliament for five terms, until his death in 2005. 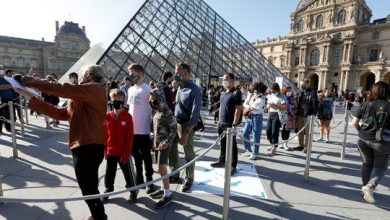 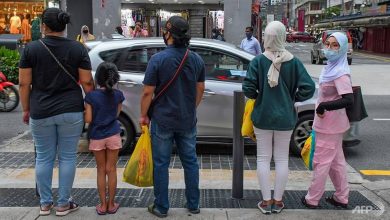 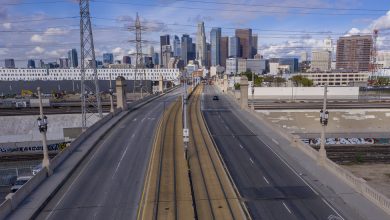 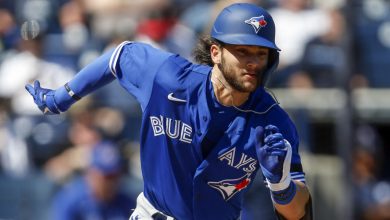