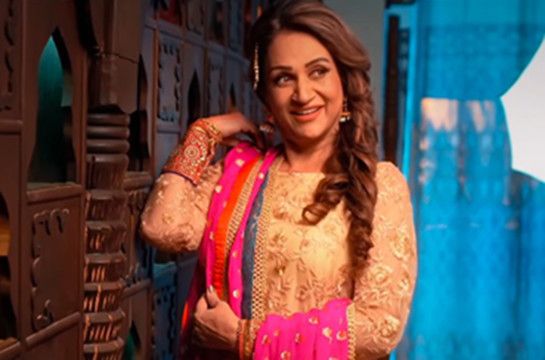 • The lead vocalist of the erstwhile Overload band, Farhad Humayun’s latest project is “Riot Radio”. The artist took to social media to give a teaser of the project. He wrote, “Something I’ve been working on — RIOT RADIO is an online radio station of the artist, for the artist, by the artist. It’s a riot! COMING SOON!” He revealed no details.

• Mahira Khan-helmed ‘Superstar’, one of the biggest box office grossers of 2019, had a world TV premiere on Hum TV. The film, which is a Momina Duraid production, and stars Bilal Ashraf opposite Khan, had won its two leading actors critical acclaim.