Tippi Hedren would today perhaps be introduced as ‘Fifty Shades’ actress Dakota Johnson’s grandmother, but Hollywood buffs would know her as Alfred Hitchcocks heroine in the classic thrillers ‘The Birds’ (1963) and ‘Marnie’ (1964).

Those who really prize their Hollywood trivia would also know of Hedren’s ‘collection’ of big cats.

Even today at 90, she lives with “13 or 14 lions and tigers”, it was revealed by Dakota during an appearance in an at-home edition of ‘The Graham Norton Show’. The actress opened up about her family’s love for cats, reports yhe Daily Mail.

Johnson, 30, said her grandmother currently has “13 or 14 lions and tigers” at her home, adding that there was a time when she had many big cats wandering free around her home.

Johnson’s grandmother along with her mother, actress Melanie Griffith, 62, appeared with many of their cats in the 1981 film ‘Roar’.

Dakota began by confirming that her grandmother was doing good.

When Norton asked about her big cats, Johnson said: “She has 13 or 14 lions and tigers. There used to be 60 cats, but now there’re just a couple.”

Norton then went on to share a photograph of her mother as a teenager. It showed her jumping into her swimming pool and a male lion grabbing at her leg to bite it.

“Oh yeah, with the leg and the mouth,” said Dakota, going on to joke: “She didn’t lose the leg.”

Johnson has spent time with the big cats at her grandmother’s home, but she never experienced the thrill and danger of having the wild animals.

“By the time I was born they were all in huge compounds and it was a lot safer, and it wasn’t as totally psycho as it was when they first started,” she said. 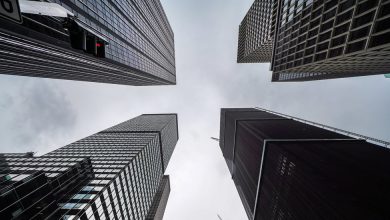 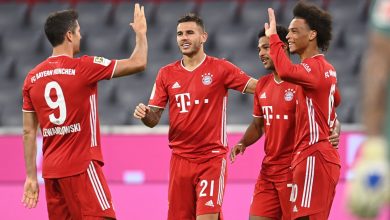 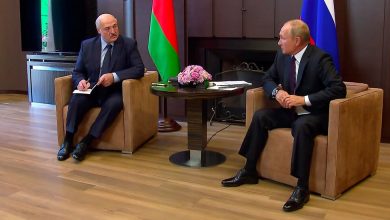 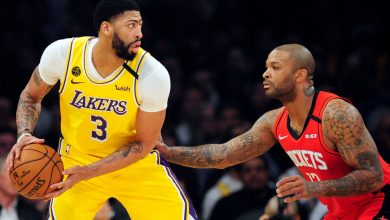 Bollywood to Hollywood: Celebrity BFFs that give us friendship goals
May 7, 2020

Bollywood to Hollywood: Celebrity BFFs that give us friendship goals