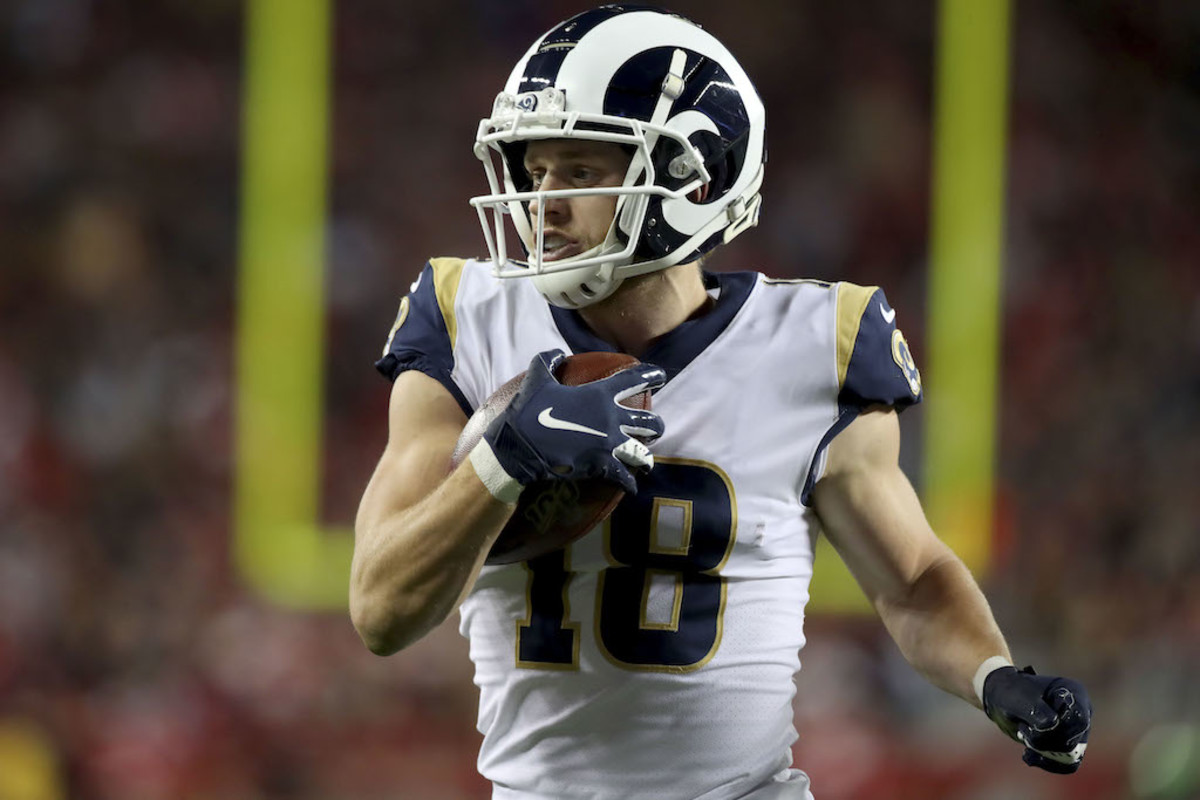 It’s never too early to start your fantasy football research, and we here at SI Fantasy want to provide you with the best information possible heading into your drafts. Our “Draft or Pass” video series takes a closer look at a fantasy player that will be debated often leading up to fantasy drafts. Are our hosts targeting this player specifically or are they avoiding him entirely?

Kupp is a fascinating player because of his splits last season. From Weeks 1-8, Kupp was the WR2 in overall points and WR3 on a per-game basis. He was tearing it up despite coming off of ACL surgery the season prior, looking just as good as he did in 2018.

Kupp was WR4 in total points and the WR7 in average points per game in 2019. In his eight games in 2018, he was the WR15 on a per-game basis before tearing his ACL. He’s an integral part of the Rams offense that no longer includes Brandin Cooks. He’s now had more time to recover from his ACL injury, which will only help him.

The soon-to-be 27-year-old is properly rated right now as a late third-round pick. He’s a borderline WR1 who should continue to gobble up targets from Jared Goff. Even if the Rams are using more two-tight end sets, Kupp isn’t coming off the field. If you can get him at the 3rd/4th round turn, snatch him up.