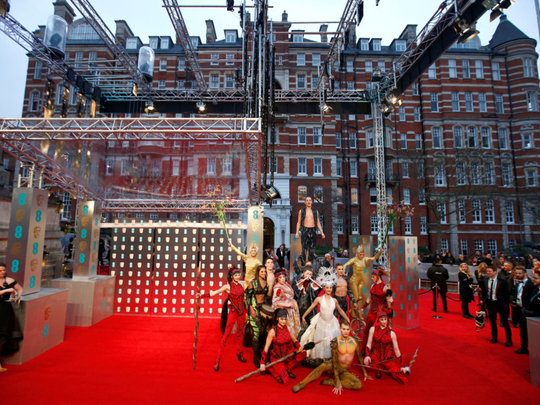 Montreal: Cirque du Soleil founder Guy Laliberte intends to try to buy back the world’s most famous circus troupe, which is struggling due to the coronavirus pandemic. Laliberte, a former stilt-walker-turned-millionaire who co-founded the troupe in 1984, sold his last remaining stake in Cirque in February.

He announced his intention during the Radio Canada show “Tout le monde en parle” (“Everybody’s talking about it”). “The circus has given me so much that, seeing the situation it’s in, if I can help, we’ll be there,” he said.

Cirque du Soleil has been hit hard by the pandemic, which forced it to cancel 44 shows around the world and furlough 4,679 employees, or 95 per cent of its staff.

Sold in a mega deal

Laliberte, who sold most of his shares to Chinese and American investors in a $1.5 billion deal in 2015, declined to give details on his eventual offer or his partners, saying only he was well-supported.

“We have a good plan. We think we’ll be able to bring back the sacred fire,” he said, adding he wanted to keep the troupe’s headquarters in Montreal. He had previously expressed a desire to play a role in saving the circus, in an open letter published May 13.

The circus is heavily handicapped by an estimated debt of $900 million.

CDPQ then bought Laliberte’s remaining 10 per cent stake in February, bringing its total stake to 20. Several groups, including Quebec-based Quebecor, have expressed an interest in an eventual buyout of Cirque du Soleil.

When questioned by the host of “Tout le monde en parle”, Laliberte said he did not regret selling the circus in 2015.