K-Pop bands continue to drop new high-quality music to keep fans entertained during this time when it’s needed the most. Yet, only a couple of albums and songs charted high on the UAE iTunes charts from last week’s comebacks. Here are some top releases in the UAE:

Big Hit Entertainment’s rookie group continues to amaze fans with their comebacks. Last Monday, Tomorrow X Together returned to the music scene with EP ‘The Dream Chapter: Eternity’ and a music video for its trendy pop title track, ‘Can’t You See Me?’.

Continuing their journey of growth, the latest instalment of the ‘The Dream Chapter’ youth series tackles the dark side of friendship while wishing the moments spent together will remain for eternity.

The five members also had a hand in co-writing ‘Maze in the Mirror’, a track that looks back on their trainee days. Member Beomgyu also co-produced the song. The EP also included a remake of Light & Salt’s ‘Fairy of Shampoo’, a Korean 90s pop classic, which Yeonjun contributed the rap for.

In addition to the UAE, the ‘The Dream Chapter: Eternity’ topped the iTunes albums chart in 49 other countries, a new feat for the group.

NCT 127 took their rightful place on the UAE iTunes albums chart once again, this time with their repackaged album ‘NCT #127 Neo Zone: The Final Round’.

On May 19, the 10-piece act made an electrifying comeback with the 17-track album that includes new B-side tracks — ‘NonStop’, ‘Prelude’, ‘Make Your Day’ and ‘Punch’ — and an electrifying music video. Some fans were able to watch the group perform the new title track ‘Punch’ at the group’s virtual concert prior to the release of the album and music video.

The next day, the NCT subunit — comprising of members Taeil, Johnny, Mark, Jaehyun, Winwin, Taeyong, Yuta, Doyoung, Haechan and Jungwoo — achieved a record, hitting their first ever million-mark in terms of albums sales since they debuted in 2016. The group’s second album ‘NCT #127 Neo Zone’ and latest repackaged version of the album sold a total of 1,218,653 copies as of May 21, SM Entertainment revealed.

On May 20, Ken made a successful debut with mini album, ‘Greeting’, his first solo release since debuting as a VIXX member in 2012.

Fronted by ballad track ‘Just for a Moment’, his debut album conveys various emotions in tracks such as ‘With All My Heart’, ‘To Us Who Have To Endure’, ‘Meteor Shower’ and ‘So Romantic’, which was composed, written and produced by his bandmate Ravi.

The singer is set to enlist in the country’s mandatory military service in July, his agency Jellyfish Entertainment confirmed. He will be the third VIXX member to fulfil his military duties, following N and Leo’s enlistments last year.

On the same day, K-Pop star Ryu Su-jeong also made a solo debut and seemed to garner local attention, seen from her mini-album’s ranking on the iTunes chart.

With her first solo music, the Lovelyz member stepped out of the group’s innocent concept and showcased a more mature, charismatic side with first mini album, titled ‘Tiger Eyes’, and title track of the same name on May 20. She managed to grab listeners’ attention — without the help of her dyed blue hair.

Much like VIXX’s Ken, it’s her first time stepping into the solo spotlight and showcasing her distinct style since debuting in 2014 as the lead vocalist of the eight-member girl group.

With every new Exo release, their music always manages to chart high on the UAE iTunes charts, proving the group’s massive fan base in the country.

This time the group’s Chinese member Lay Zhang hyped up fans with a new pre-release single titled ‘Jade’ off his forthcoming fourth solo album. Co-written by the artist himself and mixing elements of Chinese instruments and cultural metaphors, the Mandarin-English language track was seen charting in the top 10 of the iTunes songs chart in the UAE.

The upcoming album will his first this year since the release of mini-album ‘Honey’ in 2019. The artist recently worked alongside Steve Aoki on dynamic English track, ‘Love You More’, featuring will.i.am.

After dropping mysterious blurred graphic teasers on social media over the past few days, BTS rapper/songwriter Suga gave fans a bit of a surprise when he dropped his second mixtape, ‘D-2’ under the name Agust D on Friday.

Much like his first 2016 mixtape, the K-Pop artist showcased his creative outlet and was heavily involved in its production. The 10 tracks documented his life from 2016 until his current emotional state and is more focused on the present compared to his debut mixtape.

The release was accompanied by a music video for title track ‘Daechwita’, sampling traditional Korean military music with a combination of traditional instruments and trendy trap beats.

The music video, which featured the artist alternating between black and blonde hairdos while rapping at historical Korean sets, was soon the No 1 trending video on YouTube. And it didn’t take long for the tracks from the mixtape to soar to the top of the UAE iTunes songs chart and the mixtape to chart high on the albums chart. 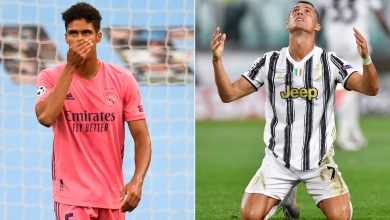 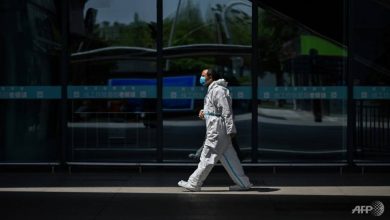 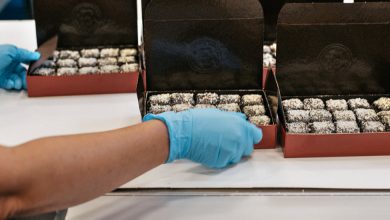 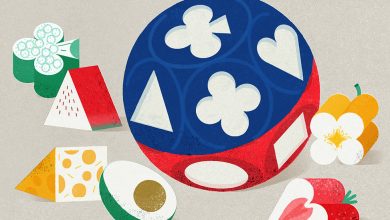 Film adaptation of new ‘Hunger Games’ book is in the works