SEOUL: North Korean leader Kim Jong Un has made an unusually small number of public appearances in the past two months, once again going three weeks without state media reporting his attendance at a public event, according to analysts.

Kim’s low profile comes as North Korea imposes anti-coronavirus measures, although the country says it has no confirmed cases, and follows intense speculation about his health last month after he missed a key anniversary.

READ: Commentary: North Korea has been trolling us all this while

Kim has appeared publicly four times in April and so far in May, compared to 27 times in the same period last year.

Since coming to power in 2011, the previous fewest public appearances Kim has made during those months was 21 in 2017, according to a tally by Chad O’Carroll, CEO of Korea Risk Group, a Seoul-based organisation that tracks North Korea.

As a leader with near-absolute power over North Korea’s 25.5 million people, and access to a growing arsenal of nuclear weapons, Kim’s health and whereabouts are often scrutinised by the international community for any signs of instability.

Information in North Korea is tightly controlled, however, and independently confirmed details on Kim are almost non-existent.

South Korean officials have said they believe Kim’s limited public appearances may be precautions in the face of coronavirus concerns. North Korea has cancelled, postponed or toned down many major public gatherings because of COVID-19.

When asked about Kim’s absences, South Korea’s Unification Ministry said on Friday (May 22) it is monitoring the situation, but noted Kim is often out of the public eye.

Citing an unnamed South Korean government official, Joong-ang Ilbo newspaper reported Kim may be carrying out his duties from a favoured villa in Wonsan, on the coast.

But the North Korean leader may also simply be focused on some of the domestic economic and political goals he outlined before the coronavirus crisis struck, said Rachel Minyoung Lee, a former North Korea open source intelligence analyst in the US government.

“COVID does remain a major concern for the country, but state media coverage of COVID has declined over the past month or so, so I don’t see (the) regime’s increased concern,” she said.

North Korean state media reported Kim attended the opening ceremony of a fertiliser plant on May 1. That appearance marked a reemergence for Kim, whose unprecedented absence from a major holiday on Apr 15 sparked weeks of international speculation over his health and whereabouts.

Since then, state media has carried a steady stream of stories on Kim sending or receiving letters and diplomatic correspondence, but have not shown him attending public events.

Kim’s longest public absence was for 40 days in 2014. South Korea’s spy agency later said Kim had undergone a medical procedure on his ankle during that time. 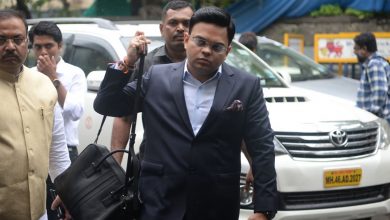 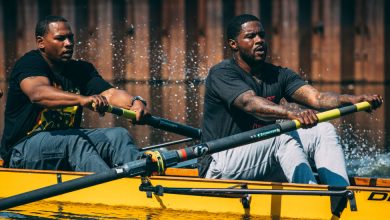 ‘A Most Beautiful Thing’ Review: New Life on the Water 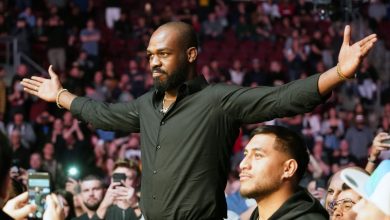 Trisha walks out of Chiranjeevi film over ‘creative difference’
March 14, 2020

Trisha walks out of Chiranjeevi film over ‘creative difference’