TOKYO: Tokyo’s top prosecutor was set to resign after a report that he gambled illegally during Japan’s coronavirus state of emergency, media said on Thursday (May 21), in a blow to Prime Minister Shinzo Abe, whose support has been hit over his handling of the pandemic.

Tokyo High Public Prosecutors Office chief Hiromu Kurokawa, who is seen as close to Abe, has been at the centre of a furore over the government’s efforts to raise the retirement age for prosecutors after he was allowed to stay in his post beyond the retirement age of 63.

Abe’s government this week abandoned its push to enact a bill during the current session of parliament that would raise prosecutors’ retirement age to 65 from 63, and let the cabinet defer retirement of senior prosecutors for a further three years, a step critics said threatened judicial independence.

Opposition party lawmakers and others also said the legislation was aimed at giving a retroactive legal basis to the decision to keep Kurokawa in his post.

In the latest twist, Kurokawa was hit with a social media backlash over a media report that he allegedly played mahjong for money during Japan’s state of emergency, potentially flouting social distancing guidelines. Gambling is illegal in Japan, with some exceptions.

Abe told reporters the government was trying to confirm the facts of the matter.

“Naturally, there will be criticism (over Kurosawa),” independent political analyst Atsuo Ito said. “Certainly, it will be damaging.”

Public support for Abe has slipped over what critics say is his clumsy handling of the coronavirus outbreak, which has tipped the world’s third-largest economy into recession.

Abe was expected to lift the state of emergency in more regions on Thursday as new infections decline, moving to resume sorely needed economic activity. 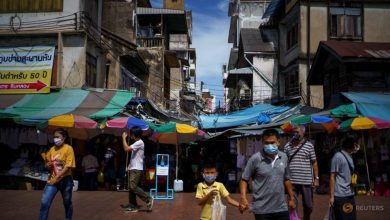 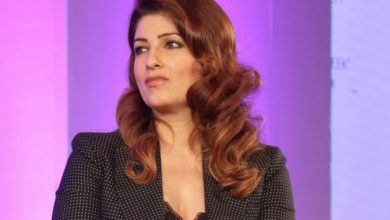 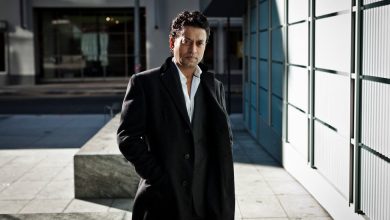 Irrfan Khan, Bollywood Star Who Crossed Over to Hollywood, Dies at 53 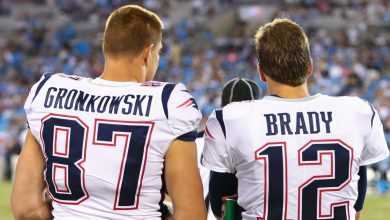 ‘The Politician’ review: The snark attacks get tiresome in S2