Since 2015, Libya has been divided between two governments; one based in the east and the other in the west, in Tripoli. The east-based forces under commander Khalifa Hifter launched an offensive in April last year to capture Tripoli from the west-based government. The offensive has had the backing of Russia, France, Egypt and the Unite Arab Emirates.

Mohamed Gnono, spokesman for the Tripoli-allied forces, said in a statement posted on social media that his troops were chasing Hifter’s fighters in al-Asabaa and that their jets were doing flyovers, looking for their rivals’ hideouts.

Al-Asabaa is located on a key road that links Hifter’s forces besieging Tripoli to Tarhuna, their main western stronghold and supply line southeast of the capital.

In recent weeks, Hifter’s forces have sustained heavy losses — in April, the Tripoli-allied forces seized control of the city of Sabrata and the town of Sorman, west of the Libyan capital. On Monday, they seized al-Waitya airbase in Tripoli’s southwestern desert reaches.

Ahmed al-Mosmari, a spokesman for Hifter’s forces, renewed his allegation that there were 1,500 Turkish military personnel on Libyan soil, fighting on behalf of the Tripoli-based government. “The battle is continuing against terrorism, against the Turkish and against the extremists,” he said at a news conference on Thursday.

On Wednesday, Hifter’s forces announced they would withdraw up to 3 kilometers from the front line around Tripoli in a humanitarian gesture aimed at giving the residents a respite from the fighting to celebrate the Muslim holiday of Eid al-Fitr this weekend.

The fighting around Tripoli had escalated in recent weeks despite international pressures to reach a truce and have local authorities focus their efforts on battling the coronavirus. Libya has so far reported 71 cases, including three deaths, but there are fears the pandemic could ravage the war-torn country, given its poor medical infrastructure.

The Russian Foreign Ministry said Sergey Lavrov had a call with his Turkish counterpart, Mevlut Cavudoglu, and that they underlined the need for an immediate cease-fire in Libya and the resumption of a political process based on decisions made at a conference in Berlin earlier this year. 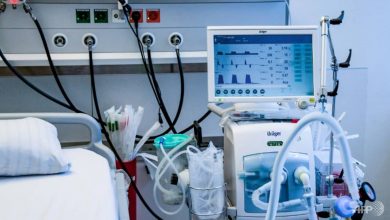 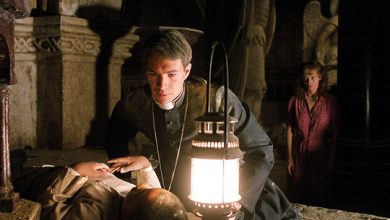 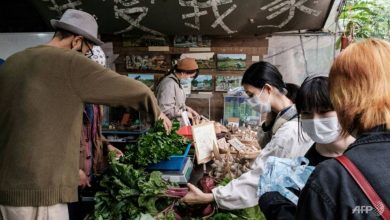 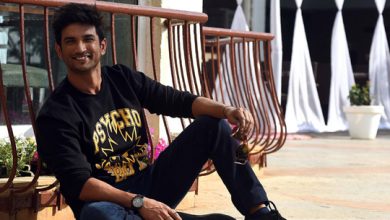