For the first time in his soon-to-be-debated-Hall-of-Fame career, Philip Rivers will call a new franchise home. After spending 16 seasons with the San Diego/Los Angeles Chargers, Rivers moves on to Indianapolis to fill the big shoes left by Andrew Luck’s shocking retirement last August.

An added wrinkle is that Rivers is coming off arguably the worst season of his career and undoubtedly his worst campaign in the last 12 years. Will he find a second wind with the Colts, or will 2020 turn into an unceremonious retirement tour?

Let’s see what the oddsmakers think, particularly when it comes to passing touchdowns. Here’s FanDuel Sportsbook’s posted total for Rivers in 2020:

Rivers threw just 23 passing touchdowns last season and nearly matched that total with interceptions (20). Before that, he threw at least 28 touchdowns in six consecutive seasons and nine times over the past 11 years. Does he bounce right back into that territory this season?

The change of scenery should work to Rivers’ benefit. He’ll go from throwing to Keenan Allen, Mike Williams, Hunter Henry, and Austin Ekeler to T.Y. Hilton, Michael Pittman Jr., Jack Doyle, and Jonathan Taylor. That’s a downgrade, but not a major one. Hilton, when healthy, is a more-than-capable No. 1 wide receiver. Despite being a rookie, Pittman is in a position to take over the “Mike Williams” role for Rivers. Doyle isn’t as explosive as Henry but is an underrated pass-catcher. It will be interesting to see if Rivers leans on Taylor and Nyheim Hines out of the backfield as much as he did Ekeler and Melvin Gordon—this area is the biggest downgrade of the bunch.

If we look deeper than just the skill positions, we find a huge value-add for Rivers. The offensive line upgrade he’ll experience is enormous. The Colts graded out as the third-best offensive line in the NFL last season, according to Pro Football Focus. Conversely, the Chargers had the fourth-worst offensive line. Keeping Rivers upright will not only keep him healthy, a key component for this wager, but it will give him more time to make uncontested throws from the pocket.

AllColts reporter Phillip B. Wilson had this note about Rivers:

“Mindful of the knock on Rivers, that he’s aging and appears to be lacking arm strength, both Reich and Sirianni have made it a point in conference calls to stress they watched the passer’s game film and don’t have any doubts about Rivers’ ability to make all the necessary throws.”

Clean pockets for skilled, veteran quarterbacks can serve as a fountain of youth. I expect Rivers to be able to make all the necessary throws behind this offensive line.

It’s hard not to focus on the injury factor for a 38-year-old quarterback, but Rivers hasn’t missed a game in his 14 seasons as a full-time starter. If he plays 16 games this year, he’ll flirt with 30 touchdowns for the seventh time in his career. 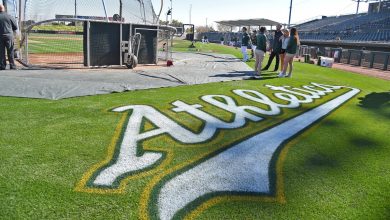 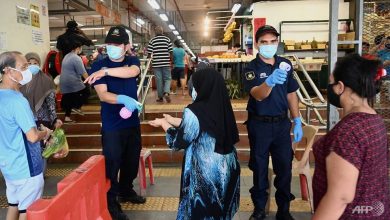 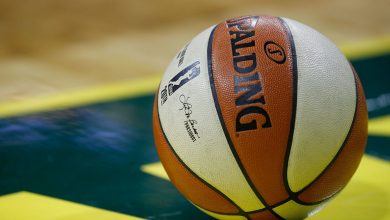 A hospitalized Weinstein ‘has not given up,’ his lawyer says
March 13, 2020

A hospitalized Weinstein ‘has not given up,’ his lawyer says

Judge: R Kelly must remain locked up amid coronavirus crisis