Fred Willard, the Emmy Award-nominated comic actor best known for his scene-stealing roles in Christopher Guest ensemble comedies like “Best in Show” and “Waiting for Guffman,” died Friday at his home in Los Angeles. He was 86.

Willard played Frank Dunphy, the father of Ty Burrell’s Phil Dunphy, on the ABC sitcom “Modern Family.” In 2010, his performance earned him an Emmy nomination for outstanding guest actor in a comedy. Willard’s character died of old age in the show’s final season, which recently ended.

It was his fourth Emmy nomination. He had been nominated in the same category in 2003, 2004 and 2005, for his role as Hank, the father of the Ray Romano character’s sister-in-law, on the CBS sitcom “Everybody Loves Raymond.” In 2015, Willard won a Daytime Emmy for outstanding guest performer for his work on the CBS soap opera “The Bold and the Beautiful.”

Willard made his first network television appearance on “The Ed Sullivan Show” in 1964.

In the following years, he became known as king of the deadpan cameo.

Early in his career, he was a member of the improv groups the Second City and Ace Trucking Company. He later appeared on episodes of “Love, American Style,” “Murphy Brown” and many other TV shows.

Beginning in 1992, Willard made 50 appearances in sketches on “The Tonight Show With Jay Leno.”

His roles in Guest’s films, comedies in which all the dialogue was improvised, notably included an ill-informed TV announcer at a dog competition in “Best in Show,” (2000).

More recently, Eisenstadt said, late-night talk show host Jimmy Kimmel had Willard on his show about every other week to do sketches until stay-at-home orders began going into effect.

Later this month, Willard will appear as Steve Carrell’s father in the Netflix series “Space Force.” 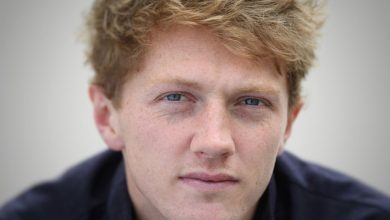 Dom Bess: ‘It’s okay to struggle as a youngster, and it’s okay to ask for help’ 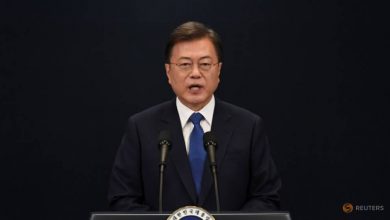 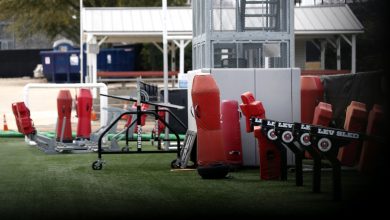 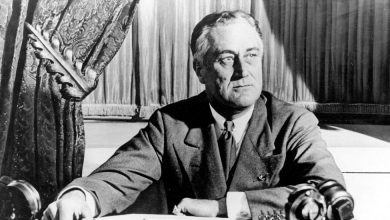 An Emerging Model for the U.K.’s Boris Johnson: F.D.R.

Bollywood’s Kangana Ranaut on her struggle with drugs
March 30, 2020

Bollywood’s Kangana Ranaut on her struggle with drugs