The 84-year-old Kabuga was arrested as a result of a joint investigation with the International Residual Mechanism for Criminal Tribunals office of the prosecutor, French authorities said.

He had been living in a town north of Paris, Asnieres-Sur-Seine, under an assumed name, the appeals court’s prosecutor’s office said.

The U.N.’s International Criminal Tribunal for Rwanda indicted Kabuga in 1997 on charges related to conspiracy to commit genocide, persecution and extermination.

Rwandan prosecutors have said financial documents found in the capital, Kigali, after the genocide indicated that Kabuga used dozens of his companies to import vast quantities of machetes that were used slaughter people.

The wealthy businessman also was accused of establishing the station Radio Television Mille Collines that broadcast vicious propaganda against the ethnic Tutsi, as well as training and equipping the Interahamwe militia that led the killing spree.

“An important step towards justice for hundreds of thousands of genocide victims,” Mausi Segun, Africa director at Human Rights Watch, said of his arrest.

Kabuga was close to former President Juvenal Habyarimana, whose death when his plane was shot down over Kigali sparked the 100-day genocide. Kabuga’s daughter married Habyarimana’s son.

Kabuga is expected to be transferred to the custody of the U.N. mechanism, where he will stand trial. It is based at The Hague.

“The arrest of Kabuga today is a reminder that those responsible for genocide can be brought to account, even 26 years after their crimes,” the mechanism’s chief prosecutor Serge Brammertz said in a statement. He said partners who contributed to the arrest included law enforcement agencies and prosecution services from Rwanda, Belgium, the United Kingdom, Germany, the Netherlands, Austria, Luxembourg, Switzerland and the United States.

Officials in Rwanda hailed the arrest. According to prosecutors, other top fugitives still at large include Protais Mpiranya, the former commandant of the Presidential Guards, and former defense minister Augustin Bizimana.

For years after the genocide, relations between Rwanda and France were under strain, with Rwanda’s ruling party blaming the French government in part for supporting the genocidal regime.

But under French President Emmanuel Macron, Kigali and Paris appear to have made some amends. In 2018, French authorities said they dropped an investigation into the 1994 plane crash, citing lack of sufficient evidence. Several people close to Rwandan President Paul Kagame had been under investigation and his government denounced the probe, calling it aimed at exonerating France’s suspected role in the genocide.

In 2019, Macron announced the creation of a commission tasked with investigating France’s alleged role.

“After many years, the old guards in the French government who could have been protecting Kabuga have left power and you find the young generation have no interest in protecting the aging fugitive under the new administration,” asserted Gonza Muganwa, a Rwandan political analyst.

“It’s clear he was being protected and some powerful people knew his hiding place. They sold him.”

Elaine Ganley in Paris and Mike Corder in Amsterdam contributed.

U.S. to give aid to Greenland, open consulate in bid to counter Russia and China 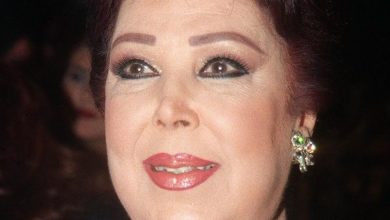 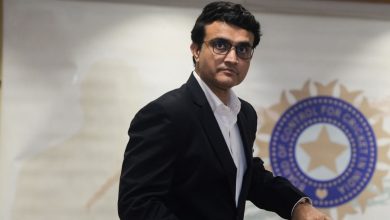 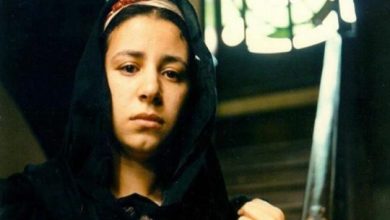