YANGJU, South Korea: Birdsong and the rattle of the ball dropping into the cup – accompanied by camera shutters – were the only sounds to be heard as professional women’s golf entered the post-coronavirus era on a closed South Korean course on Thursday (May 14).

Spectators were barred from the Lakewood Country Club as the KLPGA Championship got under way in Yangju, northeast of Seoul, with a host of social distancing measures in place to guard against infection.

South Korea is a power in the women’s game, providing four of the current world top 10, three of whom are taking part in the normally low-profile domestic tournament.

It is the first high-level women’s golf to be played since the US-based LPGA suspended its season in February, and with sports fans around the world starved of live action rights have been sold to broadcasters in countries including the US, Canada and Australia.

READ: Three of women’s top 10 to star as golf returns in South Korea

“Interest is very high since this is the first golf tour in the world amid the pandemic,” the KLGPA said in a statement.

World number three and double major winner Park Sung-hyun, sixth-ranked Kim Sei-young – a nine-time winner on the LPGA Tour – and number 10 Lee Jeong-eun are part of a 150-strong field chasing the US$180,000 winner’s cheque from a tournament purse of US$2.5 million, the highest in the event’s 42-year history.

Players are advised to keep two metres apart on the course and minimise physical contact, while touching the pin without gloves is prohibited.

They have to wear masks before and after their rounds, but can choose whether or not to do so during play, with most deciding to remain uncovered Thursday.

But with no spectators the course was devoid of oohs and aahs, or even applause, on Thursday.

“USUALLY A LOT OF FANS SHOW UP”

Playing without fans was a “pity”, the sixth-ranked Kim said after her pre-tournament practice.

“Usually a lot of fans show up, more here in Korea than in the US,” she said. “But I’m thankful for just even being able to play.”

Apart from the host broadcaster, media coverage on the course is restricted to the first and 10th tees, with personnel required to wear face masks throughout.

Everyone entering the course had their temperature checked and had to provide their personal information.

And players have to eat their meals alone to maintain social distancing, with no caddies or family members allowed to sit at the same table in the lounge.

“At lunch all the golfers had to face the same direction while eating without chatting,” Park Sung-hyun said Wednesday. “All of this was quite new.”

The tournament comes after South Korea – which endured one of the worst early outbreaks of the disease outside mainland China but has brought it under control with a widespread “trace, test and treat” programme – saw professional football and baseball resume last week, also behind closed doors.

Only four LPGA Tour events have been completed this year – the last in Adelaide on Feb 16 – and the tour has outlined plans to resume in mid-July in Michigan.

The men’s US PGA Tour, which came to a juddering halt when the Players Championship was abandoned after the first round in March, has pencilled in a restart behind closed doors at the Charles Schwab Challenge beginning June 11 at Fort Worth, Texas. 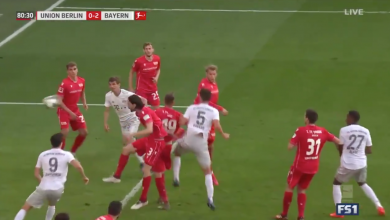 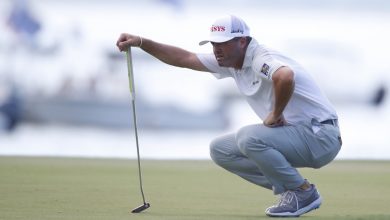 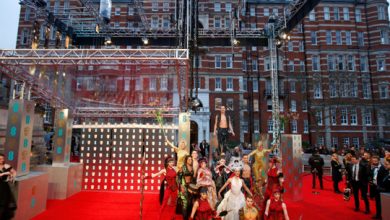 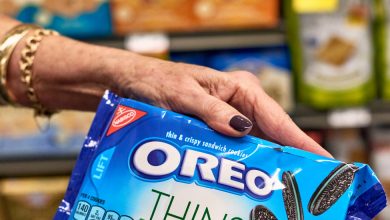 Has Pandemic Snacking Lured Us Back to Big Food and Bad Habits?

Whitney Houston biopic in the works

Yo-Yo Ma will play a tribute concert to coronavirus victims
May 23, 2020

Yo-Yo Ma will play a tribute concert to coronavirus victims