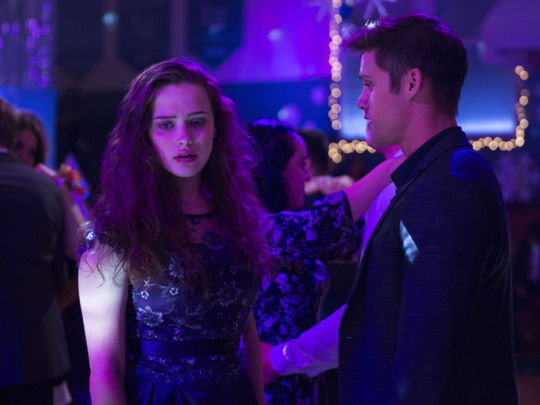 ‘13 Reasons Why’ is coming to an end, and the cast can’t hold back tears.

For three seasons, viewers watched as the students of Liberty High School dealt with the repercussions of suicide, sexual assault and a school shooting.

But Netflix announced that the end is nigh for its teen drama ‘13 Reasons Why’, which will release its fourth and final season next month. The streaming platform released a behind-the-scenes video announcing that the series’ final 10 episodes will begin streaming June 5.

“In the series’ final season, Liberty High School’s senior class prepares for graduation,” reads the season’s logline. “But before they say goodbye, they’ll have to keep a dangerous secret buried and face heartbreaking choices that could impact their futures forever.”

Several of the show’s cast members are seen embracing and crying in the 1 minute teaser, which offers few hints at what is to come in the final season.

Social media reaction to the news was split, though, with many people celebrating the end of the series, which was adapted from the 2007 Jay Asher book of the same name before going completely off book in its second season. 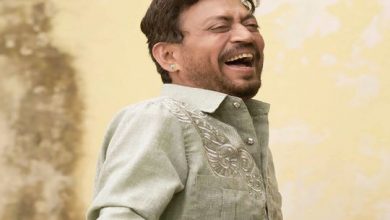 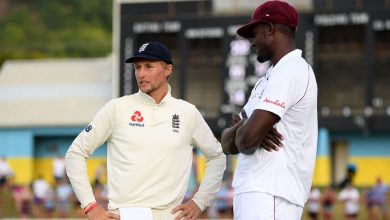 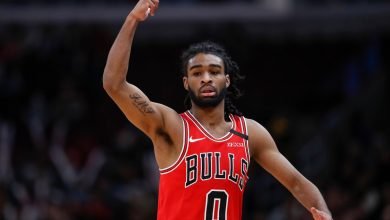 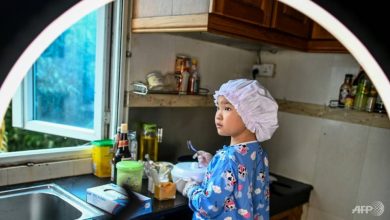 How Barbie Ferreira is fighting against fat-shaming in Hollywood
September 12, 2020

How Barbie Ferreira is fighting against fat-shaming in Hollywood

‘Two and a Half Men’ star Conchata Ferrell dies at 77