A music video championing the cause of women won big at the 10th Dada Saheb Phalke Film Festival 2020 this year.

Although ‘Marupiranthaal’ (Rebirth) rightfully achieves the accolades it received, the fact that the concept brought three UAE residents together fell wayside, until now.

Dr Shani Hafees, her daughter Reyah Fatima and lyricist Ruxeena Musthafa united to bring this moving Tamil song to life, which would go on to win ‘Best Music Video’ at the prestigious film festival.

Hafees is an Ayurvedic doctor by profession and the founder of Ayurdha Naturals. Aside from crooning the track, Hafees also made her directorial debut along with Adarsh N Krishna, along with writing the script and producing the music video under her banner, Ayurdha Media House Production.

The lyrics of ‘Marupiranthaal’ were written by Musthafa, an art teacher at the Dubai International Arts Centre.

“I’m also a mother with a daughter,” said Musthafa. “Something my daughter said as a child stuck with me. When I once questioned her about the dress she wore out of concern for her safety, she told me, ‘Don’t tell me to change, tell the world to change’. ‘Marupiranthaal’s lyrics were inspired from that moment. When Shani called me to talk about a music video on women empowerment, I did not think twice. It is something I always wanted to do.”

“I am happy that Shani gave life to my lines-her daughter’s voice made it come alive,” said the budding poet, who also pens lyrics for Tamil cinema.

‘Marupiranthaal’ narrates the story of a transgender who raises a little girl, despite the biases. The lead roles are essayed by noted Indian make-up artist Renju Renjimaar and Rose Sherin Ansari. Yeldho P. John is the music composer, while Abi Reji handled the cinematography.

“This is a big honour for all of us who worked as a family,” said Hafees over phone from Kerala where she is currently staying. “‘Marupiranthaal’ has been festival hopping and garnering awards, including a win at the Thai International Film Festival in Bangkok. The Dada Saheb Phalke award shines as the cherry on top.”

Hafees continued: “At the Thai festival, our video was the only official selection from India. My prized moment arrived when my daughter received a special mention for her voice.

“It has always been my dream to sing along with my daughter. ‘Marupiranthaal’ grew from that seed of thought. The initial idea was to narrate the struggles of a single mother raising a girl. As I explored it, I included an acid victim’s plight and deliberately chose to convey the story of a trans-woman. Society spurns them as anti-social elements but they too harbour maternal feelings.”

For the fan of music composers Ilayaraja and Yuvan Shankar, the dream moment came when the latter presented ‘Marupiranthaal’ through his channel, U1 Records. Hafees is now scripting for a musical documentary as her next project, which she will reveal at a later date. 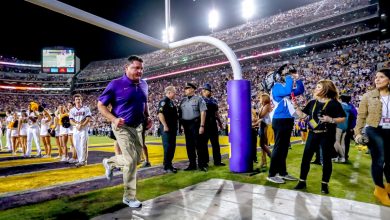 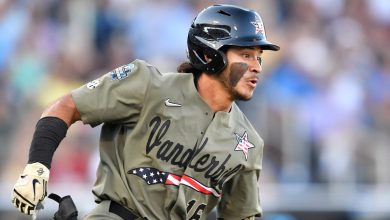 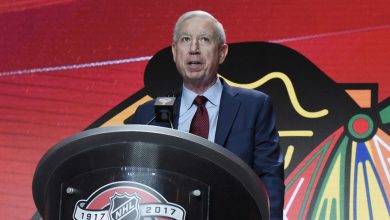 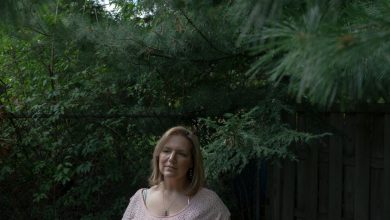 A Hospital Forgot to Bill Her Coronavirus Test. It Cost Her $1,980.

Katrina Kaif: COVID-19 pandemic changed my perspective about life
May 14, 2020