This James Vasanthan-directed romantic comedy featuring Radhika, Khusboo, Urvasi and Suhashini is based on the characters from their films from the 80s.

Look out for director Sundar C in a cameo. Sharan Samuel cranks the camera. Vasanthan has composed the music too. 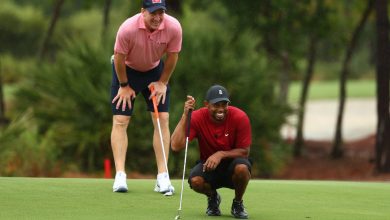 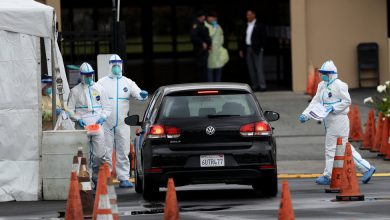 Big Tech Zeros In on the Virus-Testing Market 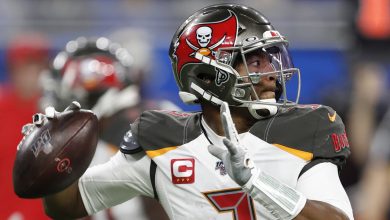 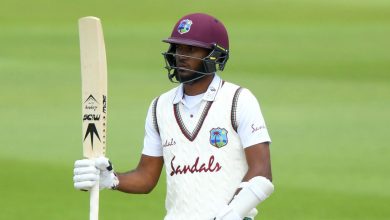