Corey La Barrie died Sunday after a car crash in Los Angeles. It was the YouTube star’s 25th birthday.

His brother, Jarrad La Barrie, shared the news in an Instagram tribute Monday, describing it as “the hardest thing I’ve ever had to do.”

“This isn’t something I thought I would ever have to sit here and type out for a very long time … but everyone deserves to know, my brother Corey passed away last night in a car accident with his drunk friend driving,” wrote La Barrie. The note followed an earlier tribute shared by La Barrie’s mother on her Instagram account.

According to various reports, Corey La Barrie, who has more than 340,000 YouTube followers, was the passenger in the car.

The LA resident had most recently turned to posting videos about what he and his roommates, also influencers, were up to as they stayed home because of the coronavirus crisis.

His birthday celebrations Sunday included a livestream on his Twitch channel. He had shared his plans with YouTube followers in a video posted Saturday titled “Deleting This Video In 24 Hours….”

Fans have started sharing tributes in the comment section of what has now become La Barrie’s final YouTube video. 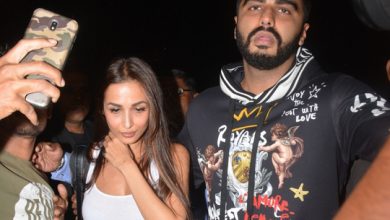 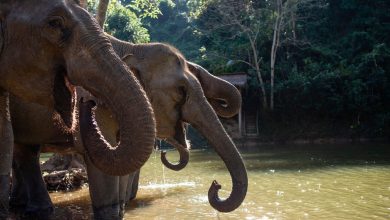 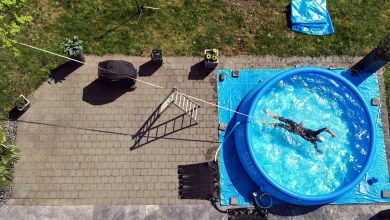 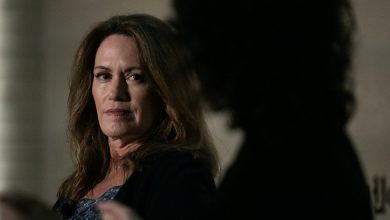