While you may never be able to unsee the sight of Bollywood actress Jacqueline Fernandez milking cows with glee or her on-screen soul mate Salman Khan in a cowboy avatar, their new romantic song which released this morning is the musical equivalent of a syrupy ‘Mills & Boons’ romance.

‘Tere Bina’, sung by Khan and filmed at his Panvel farmhouse near Mumbai, talks about love, loss and closure.

The video shows a glimpse of Khan’s idyllic existence in the time of quarantine amid the coronavirus pandemi, along with Fernandez. Khan isn’t a shabby singer, but the visuals are corny. And you’ll be hard pressed to not notice Khan’s Being Human branding all over the music video.

What makes it bearable, however, is that the players in the video seem to think that they have done a brilliant job. Their belief translates into some kind of cheesy believability.

Khan has been very productive during the coronavirus pandemic. From painting to releasing his own songs, Khan is showing the world that productivity is a currency that can never go out of style.

The video also gives you a peak into his privileged existence. Imagine owning horses and waking up to large expanse of nature every morning.

More than ruminating over love and loss, it was his farmhouse that seemed more covetable.

While we may not want to put a ring on his new love song, we definitely find his farmhouse desirable and fetching. 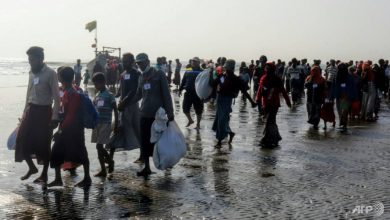 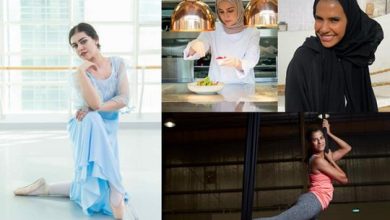 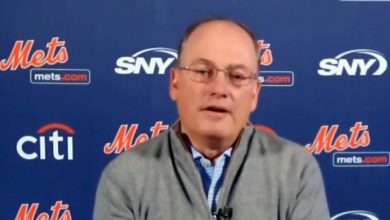 As Owner of the Mets, Steven Cohen Is ‘Doing It for the Fans’ 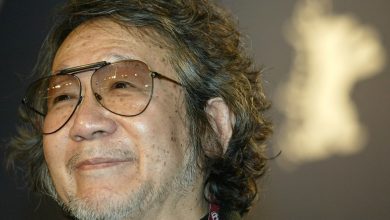 Art in the UAE: Three events to check out this month
October 8, 2020

Art in the UAE: Three events to check out this month

HBO Max to bring docuseries based on Nicki Minaj

From Sana Javed to Sadaf Kanwal, here’s what Pakistani stars have been up to this week
3 weeks ago

From Sana Javed to Sadaf Kanwal, here’s what Pakistani stars have been up to this week