Jerry had a storied career and is best known for his starring role as George Costanza’s father on ‘Seinfield’, and Arthur Spooner on ‘King of Queens’.

He also starred across from his son Ben in both ‘Zoolander’ films.

Jerry was born in 1927 in New York. He married fellow comedian Anne Meara in the 1950s.

‘Unfortunately, I didn’t go on and get too many big ones’ – Joe Burns 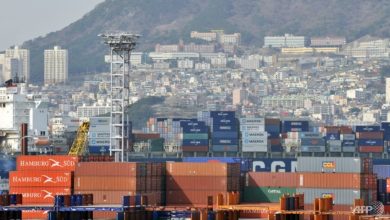 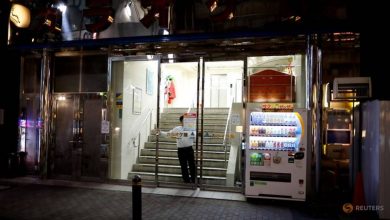 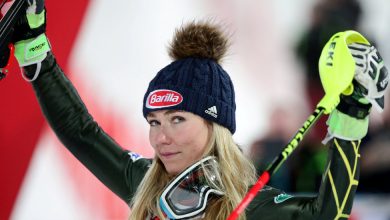 For Mikaela Shiffrin, a Week Without Races Is a Resounding Success

Sonam Kapoor faces trolls, thanks husband for support
4 weeks ago

Elon Musk and Grimes have changed their baby’s name — slightly
May 26, 2020

Elon Musk and Grimes have changed their baby’s name — slightly