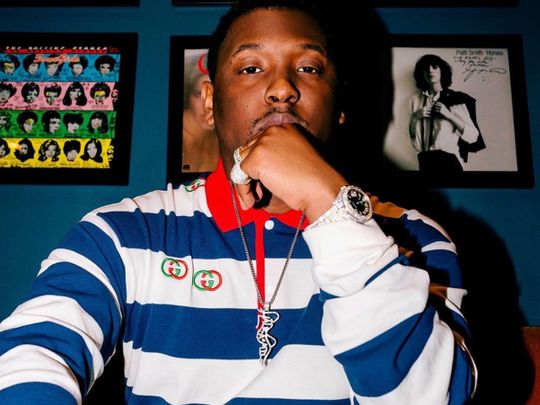 Grammy-winning ‘Sicko Mode’ producer Hit-Boy, who has worked with chart-topping stars such as Kanye, Drake and Beyonce, will be live on @Nomad_DXB’s Instagram page on May 13 to answer your questions, and give feedback on music from regional and UAE-based artists.

Nomad community ambassador and music producer Mohammed Rayan Bailouni will moderate the event, which will take place from 10pm-11pm.

This will be the first session of a new digital series titled #TodaysIcons, which is a joint initiative between UAE-based community platform Nomad and concert organisers 117 Live Events, both part of Al Ahli Holding Group.

#TodaysIcons aims to bring together local and international talents to exchange dialogue.

Viewers are invited to submit their questions — and their music — by end of May 11, for a chance to be part of Hit-Boy’s live discussion.