Bollywood superstar Salman Khan, who unveiled the teaser to his new romantic song ‘Tere Bina’ with actress Jacqueline Fernandez on May 10, is becoming the paragon of productivity during India’s coronavirus lockdown.

On May 10, Khan released a snippet of his new love song, which will be released on May 12.

Khan has shot, directed and sung the new single along with actress Fernandez, who is staying with him in his farmhouse during quarantine.

“Life is incomplete without that special someone, who lights up every moment of life. With them every step is an opportunity and every day is a new beginning. Watch the teaser of my new song Tere Bina,” wrote Khan on his official YouTube account as he unveiled the teaser.

‘Tere Bina’ is the second song that he has released ever since he stayed put in his Panvel farmhouse near Mumbai. His first song on coronavirus and virtues of social distancing was a big hit. ‘Tere Bina’ was shot near his farmhouse and focuses on a couple who seem to be in love and enamoured by each other.

What the NBA should learn from boxing’s COVID-19 problems 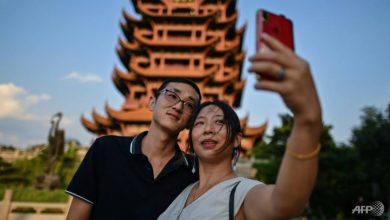 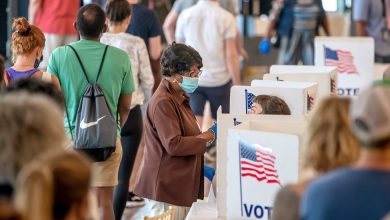 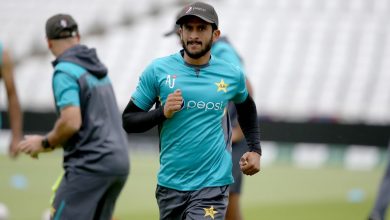