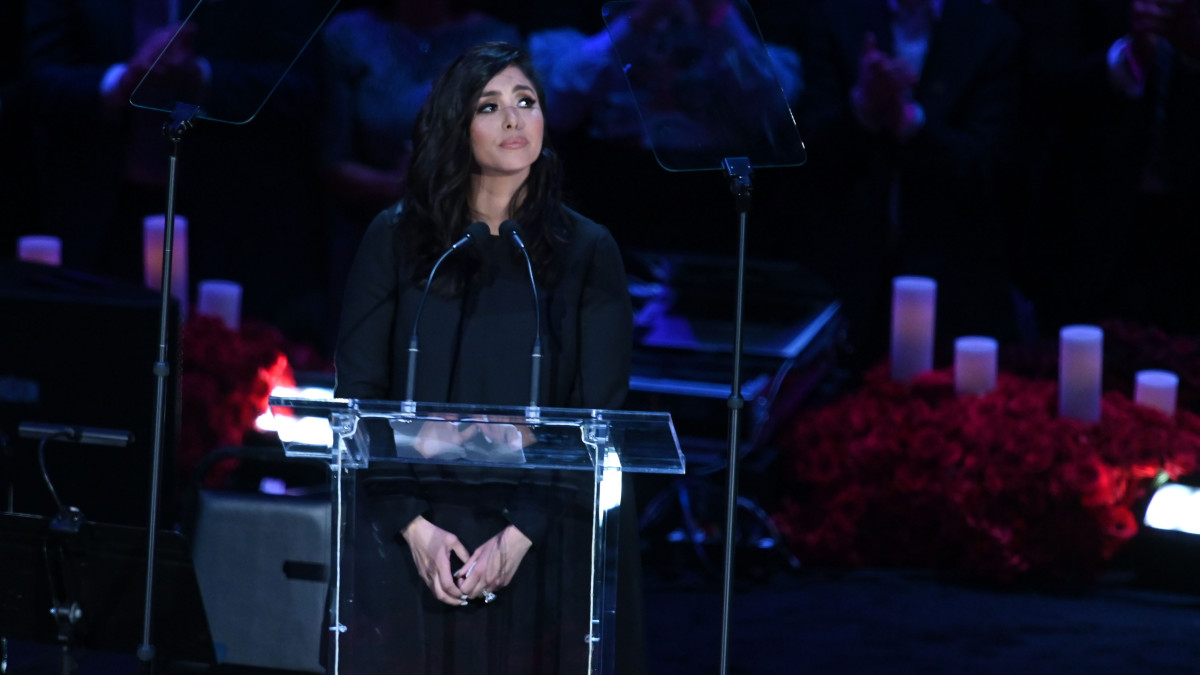 People obtained a copy of the claim, which said Vanessa Bryant seeks damages for emotional and mental anguish after learning that eight deputies took graphic photos of the crash scene on their personal phones. A spokesperson for the Bryant family confirmed the filing of the claim with People.

Kobe Bryant, his 13-year-old daughter Gianna and seven others died in a helicopter crash near Los Angeles on the morning of Jan. 26.

Photos of the site were shared despite Vanessa Bryant speaking with Sheriff Alex Villanueva on the morning of the crash to ensure it would be secured for privacy.

“In reality, however, no fewer than eight sheriff’s deputies were at the scene snapping cell-phone photos of the dead children, parents, and coaches,” the claim says. “As the Department would later admit, there was no investigative purpose for deputies to take pictures at the crash site. Rather, the deputies took photos for their own personal purposes.”

Villanueva told reporters in March that only the county coroner’s office and National Transportation Safety Board investigators were allowed to photograph the scene.

The Los Angeles Times reported in February that photos of the crash site were shared by deputies, and Villanueva confirmed in March that someone notified the department when they overheard a deputy trainee allegedly sharing the photos with someone at a bar.

Bryant’s filing criticized the sheriff’s department for its handling of the situation and claims the deputies were told they wouldn’t be disciplined if they deleted the photos.

“Mrs. Bryant has suffered an immense tragedy by losing her husband and daughter; her grief has been compounded by the severe emotional distress caused by the sheriff’s deputies’ misconduct and the Sheriff’s Department’s mishandling of that misconduct,” the claim says.