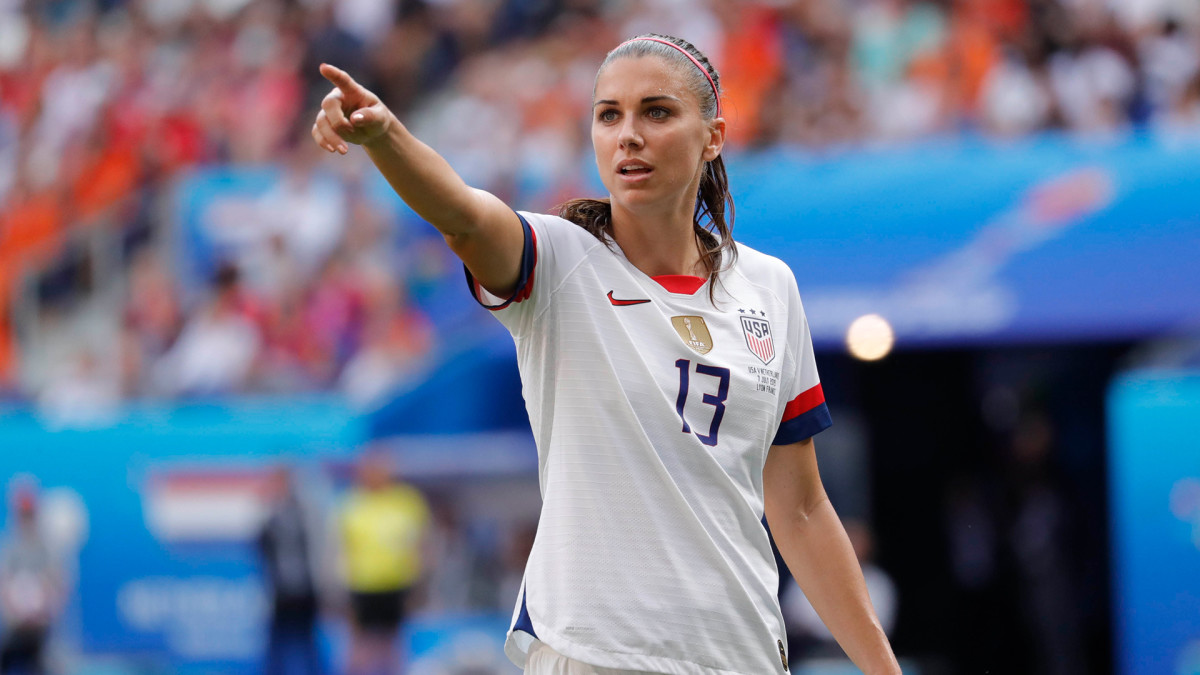 American women’s soccer players want to delay a trial until after an appellate court reviews last week’s decision to throw out their claim of unequal pay while allowing allegations of discriminatory work conditions to move forward.

Lawyers for the women filed a motion Friday night asking U.S. District Judge R. Gary Klausner in Los Angeles to enter a final judgment on his decision to dismiss their pay claim, which would allow them to take the case to the 9th U.S. Circuit Court of Appeals in San Francisco.

Players asked Klausner to stay the trial, currently set to start June 16. The U.S. Soccer Federation agreed not to oppose the requests but did not agree with some of the characterizations made by the players’ lawyers.

If Klausner signs the order, a trial probably would be delayed until 2021 at the earliest. That would allow more time for settlement negotiations under new USSF President Cindy Parlow Cone — a former national team player — and for talks on a labor deal to replace the collective bargaining agreement that expires on Dec. 31, 2021.

“Equal pay means paying women players the same rate for winning a game as men get paid. The argument that women are paid enough if they make close to the same amount as men while winning more than twice as often is not equal pay,” Molly Levinson, spokeswomen for the players, said in a statement.

Players sued in March 2018 under the Equal Pay Act and Title VII of the Civil Rights Act of 1964, and they asked for more than $66 million in damages.

Klauser ruled May 1 they could not prove discrimination over pay and granted in part the USSF’s motion for a partial summary judgment. He said the union for the women’s national team rejected an offer to be paid under the same pay-to-play structure as the men’s national team’s collective bargaining agreement and the women accepted guaranteed salaries and greater benefits along with a different bonus structure.

He also refused to let go to trial allegations the women were discriminated against because they played more games on artificial turf.

Klausner left intact claims the USSF discriminated in its use of charter aircraft, and in the money it spent on commercial airfare, hotel accommodations, and medical and training support services.

Klausner wrote the women outearned the men $24.5 million to $18.5 million during the period in dispute. The women were far more successful with two World Cup titles, while the men failed to qualify for the 2018 World Cup

“The argument that maternity leave is some sort of substitute for paying women players the same rate for winning as men is not valid, nor fair, nor equal,” Levinson said. “The argument that women gave up a right to equal pay by accepting the best collective bargaining agreement possible in response to the federation’s refusal to put equal pay on the table is not a legitimate reason for continuing to discriminate against them.”

If Klausner enters a final judgment on the thrown-out claims, his ruling would be reviewed by a three-judge panel. The 9th Circuit says civil cases take about 12-to-20 months from the filing of the notice of appeal until oral argument, and another 3-to-12 months in most cases between oral argument and a decision.

“Allowing an appeal to proceed to the 9th Circuit now would conserve resources for both the parties and the court and could accelerate the ultimate resolution of this dispute,” the players’ lawyers wrote in their filing. “Allowing an appeal now would also avoid the risk of needing to conduct a second trial involving the same trial participants, in the event that the dismissal is reversed.”