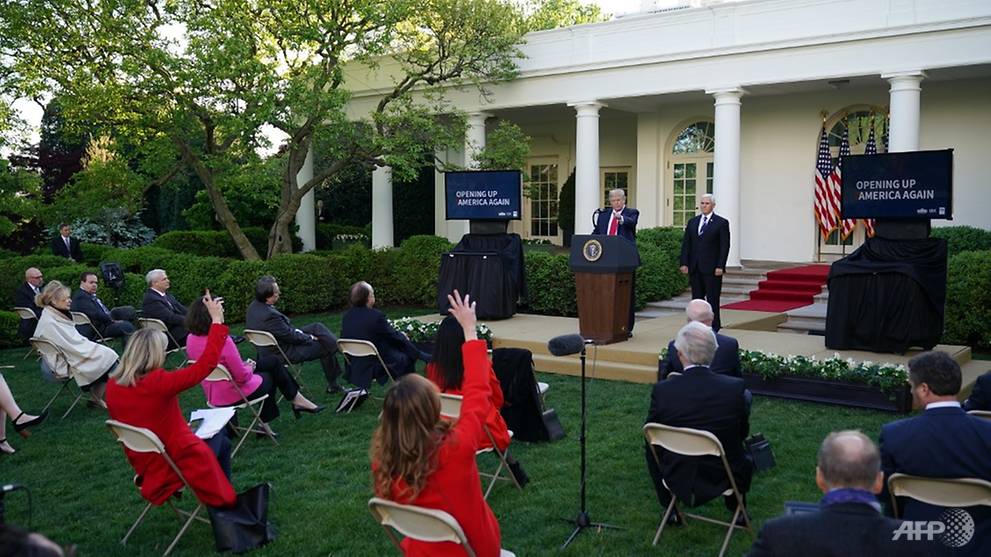 WASHINGTON: The United States issued a new rule on Friday (May 8) tightening visa guidelines for Chinese journalists, saying it was in response to the treatment of US journalists in China, a shift that comes amid tensions between the two nations over the coronavirus global pandemic.

In March, China expelled American journalists from three US newspapers, a month after the United States said it would begin to treat five Chinese state-run media entities with US operations the same as foreign embassies. One day after the US verdict on the state-run entities, Beijing expelled three Wall Street Journal correspondents, two Americans and an Australian, following the publication of an opinion column that China denounced as racist.

The regulation, which will take effect on Monday, will limit visas for Chinese reporters to a 90-day period, with the option for extension. Such visas are typically open-ended and do not need to be extended unless the employee moves to a different company or medium.

READ: Trump urges China to reveal all about origin of coronavirus

READ: Pompeo has no evidence about COVID-19 lab leak – China

READ: Wuhan market had role in virus outbreak, but more research needed – WHO

A senior DHS official, who requested anonymity to discuss the matter, said the new rules would allow the department to review Chinese journalist visa applications more frequently and would likely reduce the overall number of Chinese journalists in the United States.

The new rules will not apply to journalists with passports from Hong Kong or Macau, China’s two semi-autonomous territories, according to DHS.

Tensions between the United States and China have increased in recent months as the novel coronavirus has swept across the globe, killing more than 269,000 people worldwide to date, according to a Reuters tally.

President Donald Trump said in late April that he was confident the coronavirus may have originated in a Chinese virology lab, but declined to describe the evidence, ratcheting up tensions with Beijing over the origins of the deadly outbreak. The Chinese state-backed Wuhan Institute of Virology has dismissed the allegations. Most experts believe the virus originated in a market selling wildlife in Wuhan.