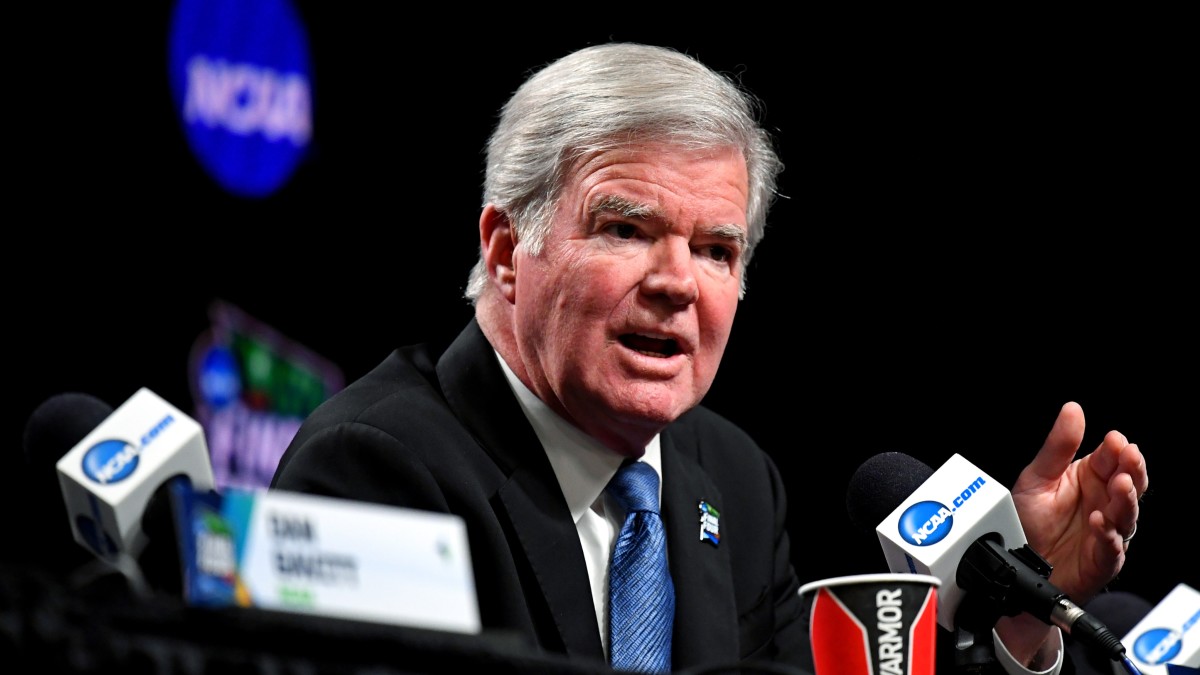 In an interview with NCAA.com’s Andy Katz, NCAA president Mark Emmert touched on a variety of issues regarding how college sports is dealing with the coronavirus pandemic. While much remains unknown, one thing is certain: the next year of college sports will be unlike any that have come before.

Emmert acknowledged that NCAA rules could be “relaxed,” which could signal changes in how the governing body handles transfers during this period. Among the myriad issues at play is how schools in states with different shelter-in-place policies are treated in regards to competitive advantages. Emmert conceded that issue could “create some inequities.”

The issue on everyone’s minds is when college sports can return, and how the pandemic will affect fall sports. While discussions continue to be held, Emmert said a decision for the fall season can be expected within a month’s time.

It will be very difficult (for colleges) to push decisions (about the fall) past the middle, end of June,” Emmert said.

Though the ideal scenario is for a plan to be in place for all schools to start their fall seasons simultaneously, but Emmert does not expect all schools to be able to do so. On a league-by-league basis, conferences might have to proceed without all of its members. Penn State football coach James Franklin brought up this same issue on Wednesday.

“I can’t imagine that right now we’re all going to open at the same time,” Franklin told ESPN’s Heather Dinich. “If the SEC, for example, opens up a month earlier than the Big Ten, and the Big Ten is able to open up and 12 of the 14 schools, if two schools can’t open, I don’t see a conference—any conference—penalizing 80% or 75% of the schools because 25% of them can’t open.”

Whenever schools begin preparing for the fall season, they’ll need a minimum preseason training period to prevent injuries. The NCAA is also counting on testing tactics to improve as a deadline for having a decision on how to proceed looms.

“The testing component—especially getting a rapid-diagnostic test on the one hand, then understanding immunity on the other—that’s going to have to really improve over the next several weeks,” said Brian Hainline, the NCAA’s chief medical officer, per USA Today‘s Steve Berkowitz.