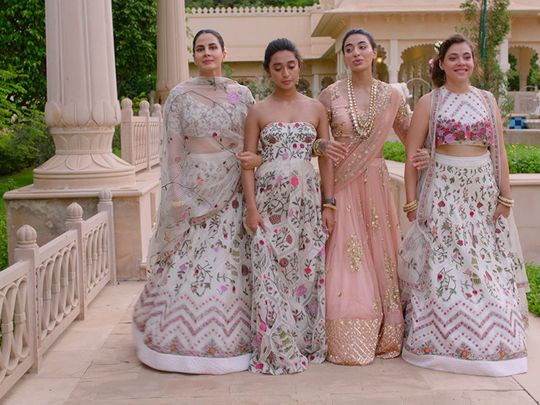 The popular web series ‘Four More Shots Please!’ is set to get a third season, it was confirmed on Friday, and actress Tannishtha Chatterjee is on board to direct all the episodes.

Devika Bhagat, who has scripted the two seasons so far, returns to write the third season. Ishita Moitra will pen the dialogues.

“In the new season, the unapologetically flawed girls will face even greater challenges and stereotypes thrown at them but all the while their friendship will be their driving force”, said Pritish Nandy, Chairman, Pritish Nandy Communications, the banner that produces the show.

This is the first web series assignment for Chatterjee as a director. Last year she made her debut as a writer-filmmaker with the film ‘Roam Rome Mein’, starring Nawazuddin Siddiqui opposite herself. The film has done the rounds of the global film festival circuit and is awaiting commercial release.