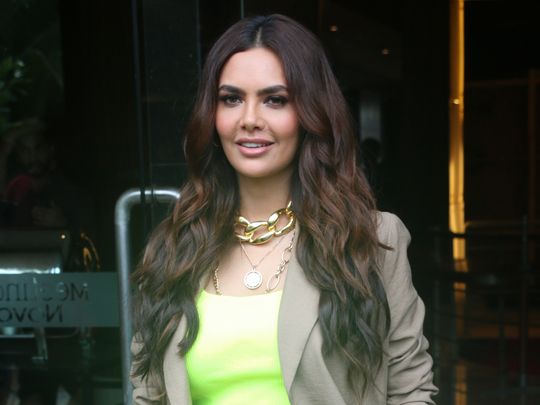 Actress Esha Gupta will be making her digital debut with the role of a police officer in ‘REJCTX2’.

“The ‘REJCTX2’ poster is finally out and all the actors look really glamorous and fierce like they mean business. I am doing my digital debut with ‘REJCTX2’ as a cop, Officer Rene who is glamorous, yet strong, but has a secret which will be revealed later in the show,” Gupta said.

“Though I have played the character of a police officer before, this one is going to be completely different. From a while now, I’ve been planning to join the amazing world of digital, and ‘REJCTX2’ just felt right for it. I hope my fans catch up with Season 1 and are as thrilled as I am for Season 2, which will premiere on May 14,” she added.

Gupta will be playing the role of a Singaporean police officer. The second season of the series, directed and produced by Goldie Behl, promises to be high on action and drama. The show will also feature Masi Wali, Anisha Victor, Saadhika Syal, Ayush Khurana, Ridhi Khakhar, Prabhneet Singh, Pooja Shetty and Tanvi Shinde besides Esha and Sumeet Vyas. It will stream on ZEE5.