NCT Dream is ‘Ridin’ on a new path with comeback EP ‘Reload’.

On April 29, SM Entertainment’s teenage boy band made their much-awaited last comeback as a six-member group.

Fronted by the energetic, urban-trap track, ‘Ridin’, with a message of determination and passion, the EP consists of four other tracks: ‘Quiet Down’, ‘7 Days’, ‘Love Again’ and ‘Puzzle Piece’.

Not only has their powerful and charismatic sides and hip-hop performance in their music video garnered attention but also their new music rode to the top spot of music charts and got them achieving personal records.

‘Ridin’, became the first NCT subunit song to hit the top of the Melon’s real-time charts while their EP took over daily album charts on Kyobo, YES24 and Hanteo and the digital album sales chart of QQ Music in China.

‘Reload’ was also a success on the iTunes Top Albums chart in 49 countries, such as United Arab Emirates, Saudi Arabia, Turkey, Lebanon, India, and the Philippines.

The EP hit an all-time high for the band for selling 500,000 in pre-order sales as of April 28, its agency reportedly revealed.

After the EP promotions, the group — consisting of Renjun, Chenle, Jeno, Haechan, Jaemin and Jisung — will be reorganising its team structure. Its original seven member will return rather than graduate once turning 20 years old (Korean age), a policy and age-based system SM Entertainment had since its debut in 2016.

Former NCT Dream member Mark, who joined NCT’s other units and SuperM, is set to rejoin the group in their promotions. Member Haechan has also taken part in NCT U and NCT127’s music. Therefore, the other five members will also join NCT’s other subunits and promote globally.

Following SuperM and WayV, NCT Dream is the next act scheduled to perform on SM Entertainment’s new live concert streaming project, titled ‘Beyond LIVE’, on May 10. 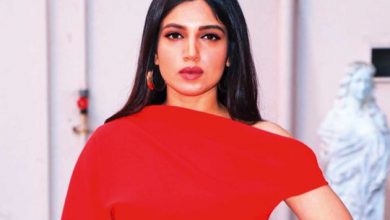 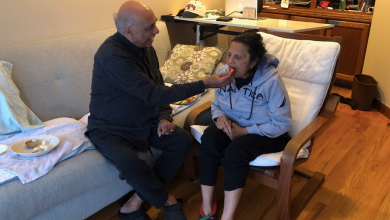 When Dementia Meets the Coronavirus Crisis 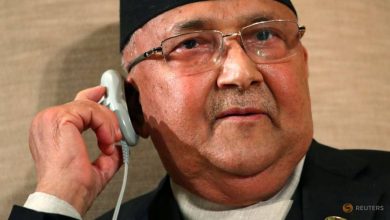 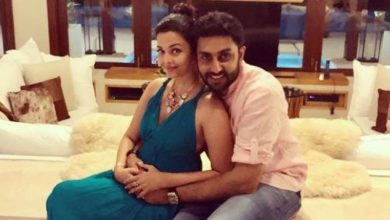