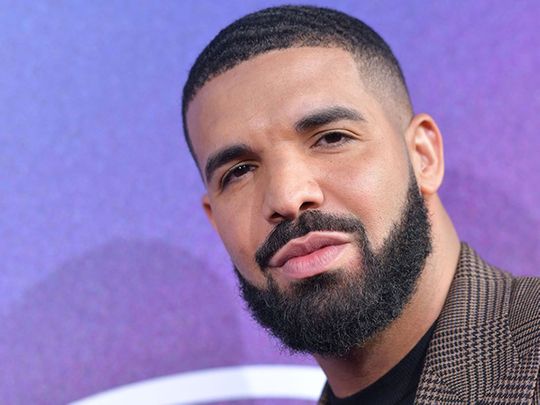 Drake has finally opened up about the reason he shared pictures of his son online, after keeping him out of the public eye for the first two years of his life.

Last month the Canadian rapper took to Instagram to share pictures of his blonde, curly haired and blue-eyed toddler Adonis, who he parents with former adult star Sophie Brussaux.

Now, he reveals to Lil Wayne why he chose to end the secrecy.

“It wasn’t even anything I talked to anybody about or anything I planned. I just woke up one morning, and I was like, you know what? This is just something that I want to do,” said Drake.

“I want to be able to go places with my son and share memories with my son. I don’t want to feel like just because of a life choice I made to be a ‘celebrity’ that I got to make everybody live under this blanket. I just wanted to free myself of that.”

The rapper said it was “great for me” to be able to do that. His comments aired on the second episode of ‘Young Money Radio’, Lil Wayne’s show.

The world first learnt of Drake’s son in 2018, when rapper Pusha T released a diss track against him titled ‘The Story of Adidon’, exposing that Drake had been hiding a child.