European Commission President Ursula Von der Leyen has voiced support for an investigation of the origins of the novel coronavirus, lending European Union backing to a suggestion that Chinese officials have opposed.

Asked if she wanted China to work with the European Union and other nations on an investigation of how the virus started, Von der Leyen told CNBC: “Yes, I think this is for all of us important. I mean for the whole world it is important.

“You never know when the next virus is starting, so we all want for the next time, we have learned our lesson and we’ve established a system of early warning that really functions, and the whole world has to contribute to that,” Von der Leyen said in the Thursday interview.

The head of the E.U.’s executive branch also said she did not think that such a move should cause problems in relations between Europe and China. “It’s in all our own interests,” Von der Leyen, a former German defense minister, said.

How the coronavirus spread to humans is one of the most controversial questions of the pandemic. Some U.S. officials have promoted the idea that the outbreak may have been started inadvertently through a leak at a bioresearch facility in Wuhan, although researchers say this is unlikely and not supported by any public evidence.

President Trump said Thursday that he had seen evidence that supports the lab-leak theory, but he did not provide any details. His remarks contradicted other accounts.

Critics of the Chinese government say China has not been transparent about the early days of the outbreak in Wuhan and surrounding Hubei province. U.S. officials have discussed retaliatory measures against China for its handling of the outbreak, The Post reported Thursday.

This week, Sweden’s health minister said her government plans to ask the E.U. for an international investigation of the source of the coronavirus.

“When the global situation of Covid-19 is under control, it is both reasonable and important that an international, independent investigation be conducted to gain knowledge about the origin and spread of the coronavirus,” Lena Hallengren wrote to parliament on Wednesday.

Australian Prime Minister Scott Morrison has also called for a global inquiry into the coronavirus outbreak, although he said Friday that he had no evidence to suggest the virus could have leaked from a laboratory.

Chinese officials have pushed back against calls for an inquiry. This week, Beijing’s ambassador to Australia hinted that Chinese consumers could boycott Australian products if Canberra continues to call for an investigation, which he described as “pandering” to Washington. 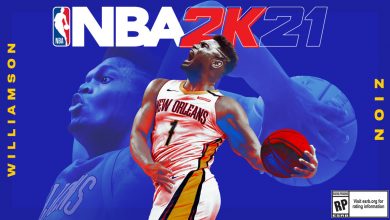 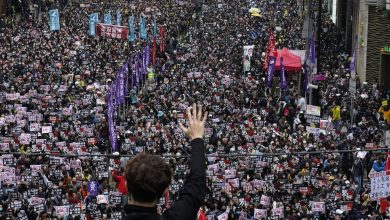 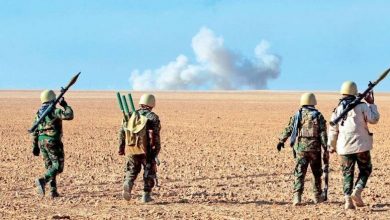 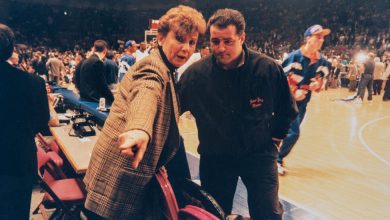 Henry Cavill to return as Superman, fans rejoice
May 28, 2020