Bollywood actor Rishi Kapoor’s funeral rites were held in Mumbai in the presence of his immediate family members and close friends.

Due to the coronavirus restrictions, Kapoor’s final farewell was devoid of fanfare or frills. His mortal remains were taken straight from the hospital to the crematorium.

Daughter Riddhima Kapoor Sahni, who was in Delhi when her father died, couldn’t make it to the last rites, according to reports. 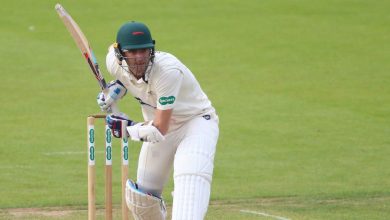 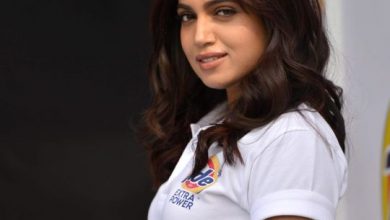 Bhumi Pednekar: You should accept the way you look 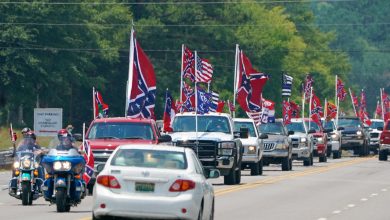 Abiding by the Confederate Flag Ban Inside Talladega, Grudgingly 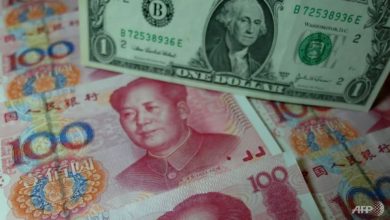 Why 90s disaster movies are just the answer in a pandemic
July 4, 2020

Why 90s disaster movies are just the answer in a pandemic