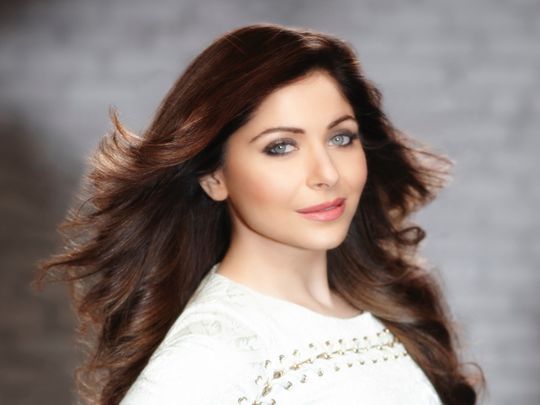 Lucknow:: Days after recovering from Covid-19, Bollywood singer Kanika Kapoor on Monday expressed desire to donate her blood and plasma for research work on the pathogen and treatment of Coronavirus patients.

The 42-year-old singer said that she wants to help others and hence she called up Lucknow’s King George’s Medical University (KGMU) hospital for donating her blood.

“This morning I called the hospital to tell them that I want to give my blood and plasma for research or helping others if possible. I want to do what I can to help,” Kapoor said.

The immune system of Covid-19 patients creates antibodies to attack the virus.

Over time, these build up and are found in the liquid porton of the blood, which can be transfused to new patients who might be struggling to produce their own antibodies against the virus.

Kapoor has already given her blood sample to the hospital and the testing procedures are currently in process.

The 42-year-old singer was slammed and was booked for not quarantining herself and attending social events after her return from the United Kingdom last month.

Kanika’s sixth coronavirus test came out negative on April 6 following which she was discharged from the hospital.

On Sunday, the first and the only Bollywood celebrity to contract the virus, broke her silence, saying that there have been several “wrong exchanges of information” about her.

She also clarified that she didn’t host any party up on her return from the UK and was in normal health when she attended get-togethers hosted by her friends.

Earlier last week Hollywood superstar Tom Hanks and his wife Rita Wilson had also offered to donate their blood for research work. They were the first Holywood celebrities to contract coronavirus.