Little Monsters and Blinks fandom are in for a musical treat. BlackPink is officially featured in Lady Gaga’s upcoming ‘Chromatica’ album.

After YG Entertainment neither confirmed nor denied the collaboration rumours last month, the Grammy-award winner musician revealed the exciting news when she shared the official track list on her social media last Thursday.

One of three collaborators that includes Ariana Grande and Elton John, BlackPink will lend their voices to her ‘Sour Candy’ track, marking their second major time collaboration with a Western artist.

This also may be Lady Gaga’s first time to recruit a K-Pop group for her music but not on stage. All-female South Korean act Crayon Pop were the opening act for her 2014 ‘artRave: The ARTPOP Ball’ concert tour.

The K-Pop quartet previously teamed up with Dua Lipa on her popular 2018 track ‘Kiss and Make Up’, which is still heard on local radio airplay. They have amassed a local fan base and with this new release, the response will be no different.

Though the news may have thrilled fans as the group continues to sweep global attention and collaborate with the world’s top musicians, they have been eagerly awaiting for BlackPink to return with new music as they haven’t heard from them since dropping five-track EP, ‘Kill This Love’ in April of last year.

Their company reassured fans of upcoming music, but it’s unclear on when they will be releasing any material this year.

The release of Lady Gaga’ album was scheduled to drop on April 10 but has been postponed indefinitely due to the COVID-19. No official date has been released.

Chechen exiles are being hunted down. Often, the trail leads back to Russia.

Wealthy nations applaud their leaders’ covid-19 responses. The U.S. and U.K. are the exceptions. 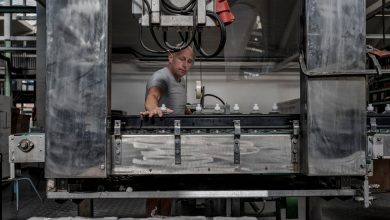 It’s Made in a Distillery, but You Won’t Smell Any Gin in this Hand Sanitizer 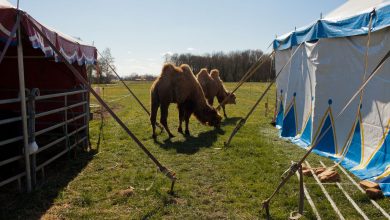 Rishi Kapoor: An entertainer until the very end
April 30, 2020

Rishi Kapoor: An entertainer until the very end