Quite oddly enough, the Malaysian K-Pop singer added a TikTok video of him taking on the emoji face challenge in the post. In response to his tweet, fans soon commented and thanked the artist for his wishes.

Over the last few years, other K-Pop bands such as BTS wished fans a Ramadan Kareem during an interview with KBS World Radio Arabic in 2015. Back in May, Benji from boy group B.I.G — known for singing Arabic cover songs — told Gulf News that his group would all like to fast for Ramadan for a day.

Isaac has been actively promoting the all-male band since October 2017. Originally formed from survival show Boys24 with eight members, Jinsub departed the group in 2018 while Sunghyun followed a year later.

Alongside soloist AleXa, IN2IT garnered attention last year for embarking on their first tour in India and especially for their Bollywood-style dance cover of ‘The Jawaani Song’ from movie ‘Student Of The Year 2’.

As of the end of January, the group’s remaining members — Inpyo, Inho, Hyunuk, Jiahn, Yeontae and Isaac — reportedly parted ways with MMO Entertainment and continued independently. 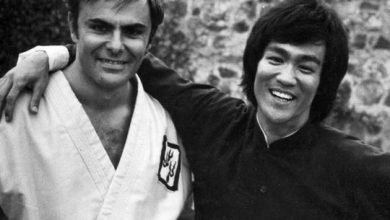 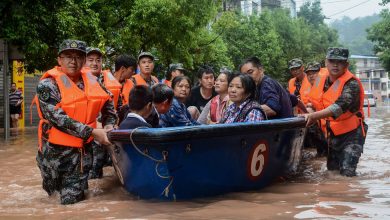 Severe Floods in China Leave Over 106 Dead or Missing 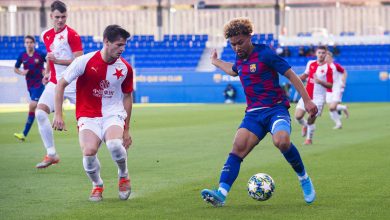 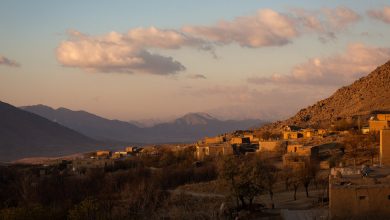 Deepika Padukone auctions her clothes for a cause
3 weeks ago