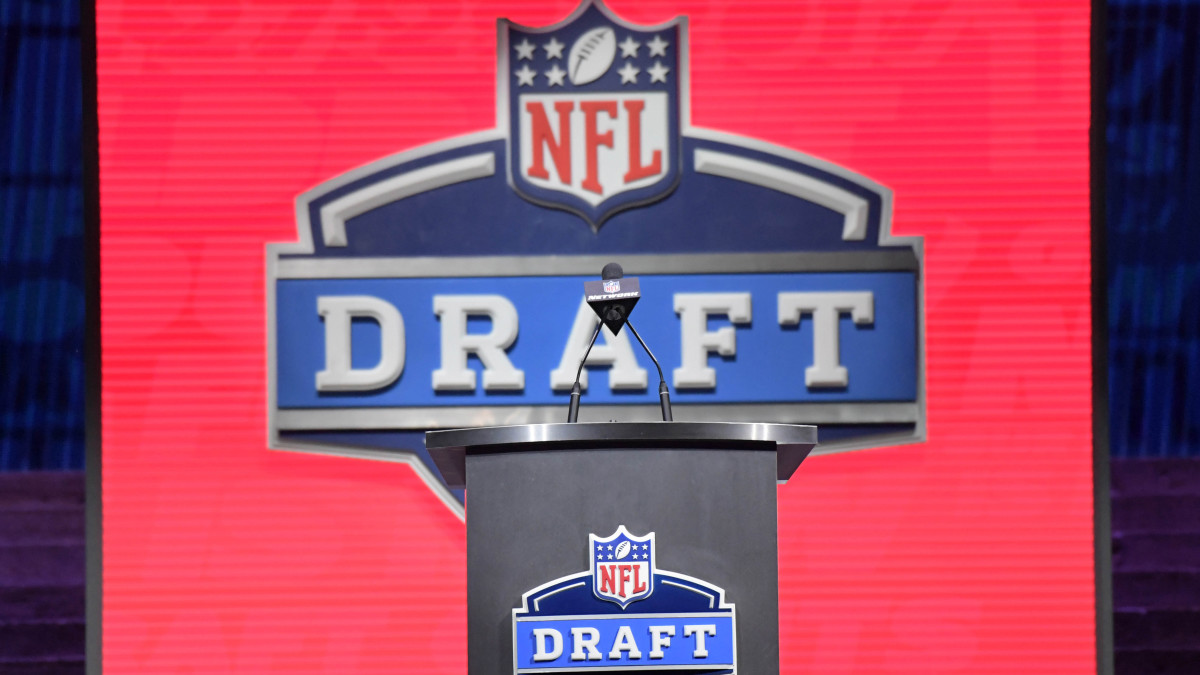 The NFL draft is finally here, and football’s top prospects will soon learn where they will start their professional careers.

Due to the coronavirus pandemic, the draft will look a little different this year. The NFL canceled its draft spectacle in Las Vegas and will instead hold the draft virtually. Team personnel will conduct the draft from makeshift war rooms at home and commissioner Roger Goodell will announce each clubs’ picks from his house. The draft kicks off with the first round on Thursday night, and all three rounds (April 23-25) are set to air on ABC, ESPN and NFL Network.

The Bengals have the No. 1 overall pick and are expected to select LSU quarterback Joe Burrow, while Washington is predicted to take Ohio State defensive end Chase Young at No. 2. The Lions, Giants and Dolphins round out the top five picks.

This year’s draft class is loaded with quarterbacks between Burrow, Justin Herbert, Tua Tagovailoa and Jordan Love. While Burrow’s fate seems decided, there’s plenty of speculation over the other quarterbacks’ landing spots and how high up they might be taken in the first round. Several teams are also expected to draft offensive tackles on Thursday night.

Here’s The Draft Order in Round 1:

Everything You Need to Know About the NFL Draft: Sign up for Sports Illustrated’s newsletters and get complete NFL draft coverage and analysis–delivered right to your inbox.