During the COVID-19 pandemic, everyone has been doing their bit to raise money for charity with one such way being the ‘All-In Challenge’.

Michael Rubin, co-owner of the Philadelphia 76ers, announced the fundraiser where celebrities can auction various items.

And in a very generous act, rapper Meek Mill has donated his prized possession to the cause – a 2018 Rolls-Royce Phantom.

The black Phantom, with just 5,041 miles on the clock, was mentioned in his debut album “Dreams and Nightmares”.

“This for people affected by the coronavirus, who are less fortunate,” Mill said in the video. “I’m in a position where I can help out.”

Several high profile celebrities including Kevin Hart, Justin Bieber and Magic Johnson have joined the fundraiser which has a goal to raise $100 million for charities including Meals on Wheels, No Kid Hungry and Feeding America.

Mill isn’t the only celebrity to auction a car in the All-In Challenge – Eli Manning is auctioning his 2012 Corvette Gran Sport. It was given to him for winning Super Bowl MVP. 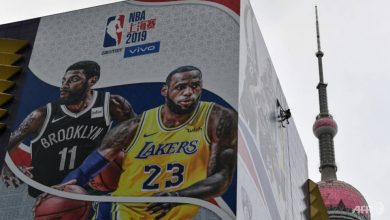 NBA pulls out of Xinjiang project 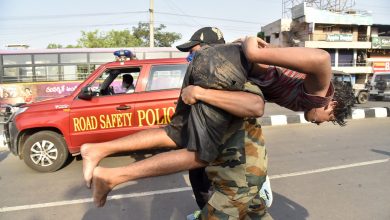 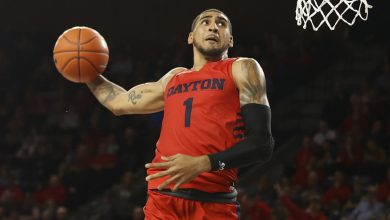 NBA restart: How 2020 draft will be impacted 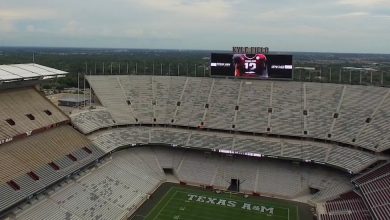