At the start of Friday night’s 2020 WNBA draft, the league honored the three girls who were tragically lost in the Jan. 26 helicopter crash that claimed the lives of Kobe Bryant and eight others. The three girls—Gianna Bryant, Alyssa Altobelli and Payton Chester— were all chosen as honorary picks by the WNBA.

Vanessa Bryant posted a video on Instagram earlier in the day to promote the special honor, with the caption: “Honorary Draft Picks:❤️Gianna Bryant❤️ ❤️ Alyssa Altobelli and Peyton Chester❤️ class of 2024.”

Gianna Bryant (13 years old), Altobelli (14) and Chester (13) were teammates on Kobe Bryant’s Mamba Academy team. Gianna drew praise for embodying her father’s tenacity and approach to the game. “She had a better fadeaway than mine,” said Sabrina Ionescu at a celebration of life in February, per USA Today‘s Jeff Zillgitt. “She was the future.” After the honorary draft selections were announced, Ionescu was taken with the first overall pick during Friday’s draft.

Altobelli, who grew up in Newport Beach, Calif., planned to follow in Ionescu’s footsteps and play for Oregon in college. She was described by friends as a fierce competitor on the basketball court and a loyal friend, according to CNN’s Jason Hanna.

Chester, known for her big smile, was her elementary school’s go-to student when it came to welcoming new kids to the school and making them feel at ease, writes CNN’s Dakin Andone. Her mother, Sarah, was also lost in the crash.

Friday’s honorary draft selections were announced in alphabetical order, with each girl’s jersey displayed with their Mamba Academy numbers: Bryant No. 2, Altobelli No. 5 and Chester No. 14. 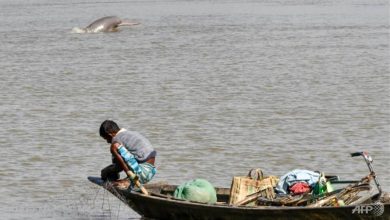 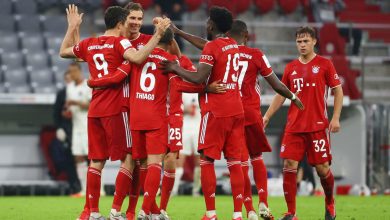 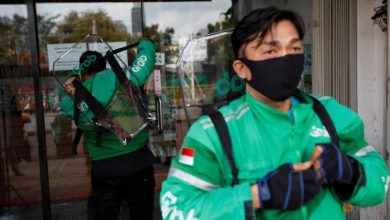 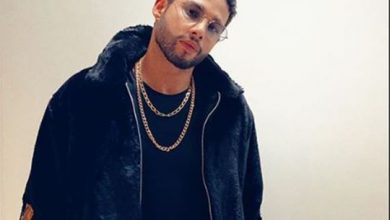 Henry Cavill to return as Superman, fans rejoice
May 28, 2020

Sushant Singh Rajput: When I met the Bollywood star
June 14, 2020

Sushant Singh Rajput: When I met the Bollywood star

New faces in Bollywood: From Manushi Chillar to Isabelle Kaif, watch out for these new kids on the block
2 weeks ago

New faces in Bollywood: From Manushi Chillar to Isabelle Kaif, watch out for these new kids on the block