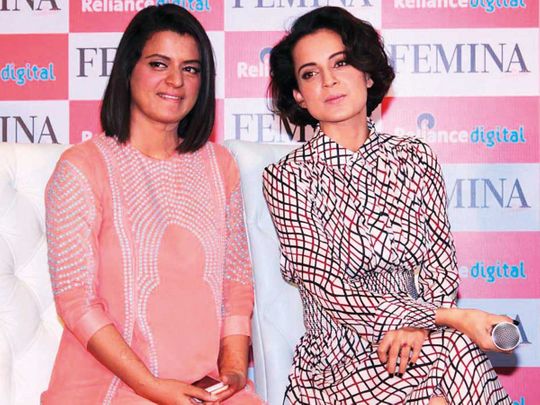 Actress Kangana Ranaut’s sister Rangoli Chandel had her Twitter account suspended on April 16 after her series of abrasive tweets that seemed to incite religious hatred, violence and encourage Islamophobia. The tweets were flagged up by Bollywood jewellery designer Farah Khan Ali.

Chandel, whose account had 95.5k followers on our last check, was slammed by various film talents for her abrasive tweets about shooting ‘terrorists’ who were attacking medical professionals while doing their duty. They should be shot down on sight, she tweeted. She alluded that the miscreants who attacked doctors in India during lockdown as belonging to a certain religious community.

Jewellery designer Faran Khan Ali, Bollywood writer-director Reema Kagti and film and TV actress Kubbra Sait hit back against Chandel for her provocative tweets and wrote to Twitter to suspend her account. Sait even tweeted that she has unfollowed Chandel based on her problematic tweets.

Chandel — who is also Ranaut’s manager — lashed out at all those ‘terrorists’ who were attacking doctors and medical professionals in India who were attending to coronavirus patients. The religious tenor in her tweet didn’t go unnoticed.

It isn’t the first time that Chandel has put out such controversial tweets. 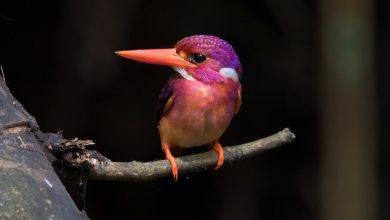 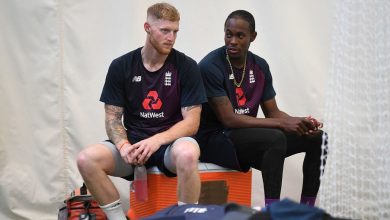 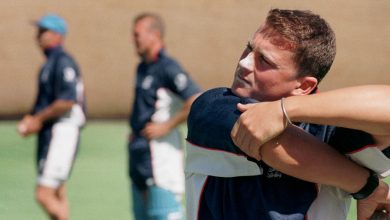 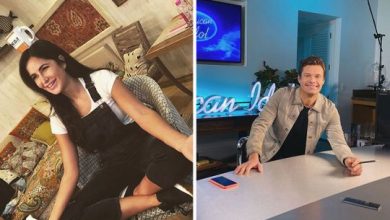 Bollywood to Hollywood: Celebrities hold fast to their beliefs during Ramadan
May 10, 2020

Bollywood to Hollywood: Celebrities hold fast to their beliefs during Ramadan

What UAE fans of K-Pop are listening to…