NEW DELHI/KUALA LUMPUR: India has agreed to sell hydroxychloroquine tablets to Malaysia for use in the treatment of COVID-19 patients, a Malaysian minister told Reuters on Wednesday, with New Delhi partially lifting its bar on exports of the anti-malarial drug.

India is the world’s largest producer of hydroxychloroquine, sales of which have soared across the world including in the United States, especially after President Donald Trump touted it as a potential weapon against COVID-19, the disease caused by the novel coronavirus.

New Delhi had last month put a hold on exports of hydroxychloroquine to secure supplies for itself, before agreeing this month to supply it to some of its neighbours as well as “nations who have been particularly badly affected by the pandemic”.

“We will try to get more hydroxychloroquine tablets from India, which is also subject to stock availability.”

India’s Ministry of External Affairs did not respond to requests for comment from Reuters.

Malaysia has been using hydroxychloroquine for mild to severe COVID-19 cases along with other drugs, according to its treatment protocol seen by Reuters.

Doctors and pharmacists from more than half a dozen large healthcare systems in New York, Louisiana, Massachusetts, Ohio, Washington and California have also told Reuters they are routinely using hydroxychloroquine on patients hospitalised with COVID-19.

At the same time, several said they have seen no evidence that the drug had any effect on the virus.

In one small French study, some COVID-19 patients showed improvements but there was no way to know if the drug was the reason.

Results published in April from another study in France and one in China found no benefit in patients treated with the drug. Dozens more clinical studies are under way around the world.

Malaysia’s Health Ministry told Reuters it had “faced challenges” in securing the drug, which it said may be able to reduce the progression of the disease and lung inflammation. It said the drug has been used in Malaysia for the treatment of COVID-19 since January.

Malaysia had asked India for more than 1 million hydroxychloroquine tablets, two sources with direct knowledge of the matter told Reuters, requesting anonymity as they were not authorised to speak with the media.

“I am not sure if that much can be given,” one of the sources said. “India is also giving hydroxychloroquine to some less developed countries. In Africa.”

Malaysia has the third highest number of infections of COVID-19 in Southeast Asia with more than 5,000 cases, 83 of whom have died.

India’s decision to sell the sought-after drug to Malaysia signals a turnaround in relations between the countries that had soured because of repeated criticism of some Indian policies by Mahathir Mohamad, before he resigned as Malaysia’s prime minister in February. The tension had also affected palm oil trade between the countries.

“Broadly, nations will need each other to fight this pandemic,” said an Indian source with direct knowledge of the discussions with Malaysia. “Globally, there will be a new alignment of relationships.”

Teva Pharmaceutical Industries, IPCA Laboratories and Cadila Healthcare are among India’s leading suppliers of hydroxychloroquine. Cadila said last week it had increased production tenfold to 30 tonnes per month and was ready to produce more if needed. 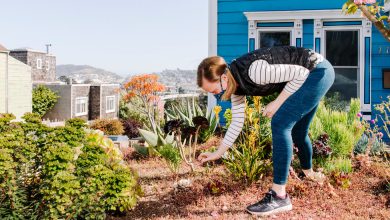 In Lockdown, a Neighborhood Opens Up 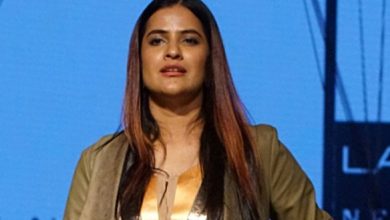 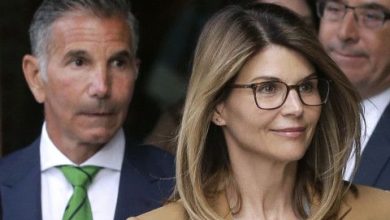 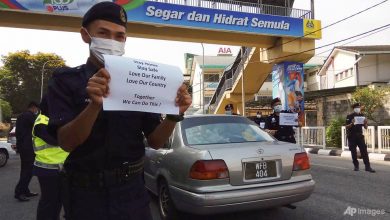 Bollywood star John Abraham being compared to the Hulk?
March 11, 2020

Bollywood star John Abraham being compared to the Hulk?