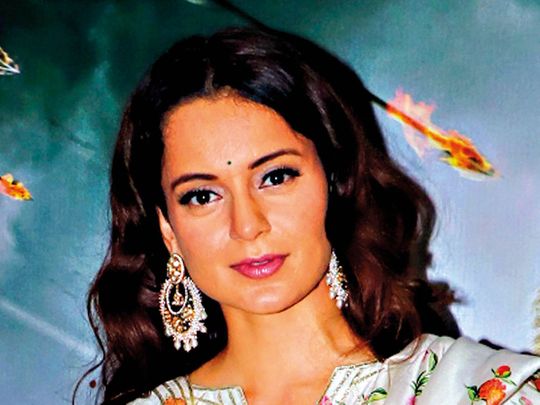 Almost a month after revealing that she had gained 20kg for the shoot of the biographical drama ‘Thalaivi’, actor Kangana Ranaut has lost 5kg of the extra weight.

The details about her weight loss were revealed by her team in an Instagram post in which she is seen working out along with her fitness trainer.

“Guys, taking cues from #Kangana to workout, stay motivated and don’t let the lethargy get to you. She has lost 5 kilos, long way to go!” read the caption of the workout video.

Earlier last month, Ranaut’s sister and manager Rangoli Chandel said that the actor had put on 20 kilos for the biographical drama based on the life of actor-turned-politician and former Tamil Nadu chief minister J. Jayalalithaa.

The 33-year-old actor will be essaying the role of Jayalalithaa in the flick.

The ‘Tanu weds Manu’ actor is currently in her hometown Manali and is practicing self-isolation. 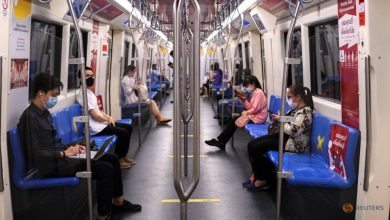 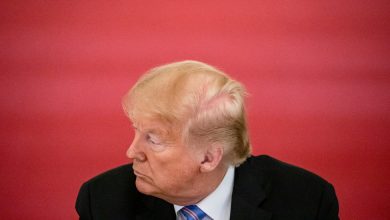 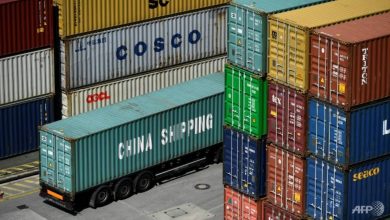 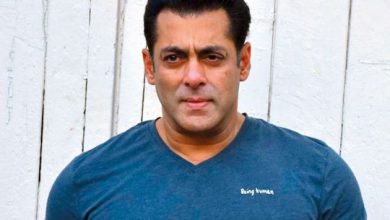 Coronavirus: Bollywood movies dubbed in Arabic on Zee5 Global for people in isolation

Disha Patani gets in on ‘Ek Villian’ sequel action
March 3, 2020

Disha Patani gets in on ‘Ek Villian’ sequel action

Why this cross-border Korean drama is creating a buzz
March 3, 2020

Why this cross-border Korean drama is creating a buzz