At unprecedented times like these, it’s necessary to keep active and moving while indoors. K-Pop artists have been keeping busy: From working on new music to initiating dance challenges of their songs on TikTok and social media. So far, these names have put up dance challenges that you can try while social distancing:

The prolific musician started off the year with not only a brand-new digital single but also a dance craze that took over social media. Ahead of its official release, he first posted the fun choreography of the track’s opening sections with Mamamoo’s Hwasa and singer Chung Ha separately on TikTok and Instagram before it took off and saw multiple other big names in Korea to participate in the #AnySongChallenge. The popularity of ‘Any Song’ was quite a hit in his homeland that it dominated the music charts.

The popular boy group’s #KickItChallenge was reportedly inspired by a fan-made challenge by three Chicago-based fans. NCT 127 took notice and followed suit, making them the first K-pop group to do so.

Just a month after releasing their second album, SM Entertainment revealed that its act is preparing for a repackaged album set to drop in May.

Debuted with a cyberpunk concept, the rookie soloist recently started her own dance challenge for her fierce, electropop track ‘Kitty Run’ off of her EP, ‘Do or Die’. The former ‘Produce 48’ contestant invite fans online to participate as well.

Before their third full-length album ‘Remember’ was made available, Winner dropped a pre-release single, ‘Hold’, and a video tutorial of their #DDeumChallenge seen in the music video. Though it was reportedly created for fans to upload their own covers on TikTok for a chance to win signed albums, you can still take it on or simply try the finger dance challenge the quartet demonstrated ahead of the official video’s release.

The K-Pop group is said to go on a hiatus as a group after the end of their promotional activities for the new music release.

Last month, Jackson Wang released his new English single ‘100 Ways’ – of which pays homage to his culture – that has also turned into a challenge. The GOT7 member uploaded his take on the #100WaysChallenge, which predominantly involves a lot upper body movement, online. 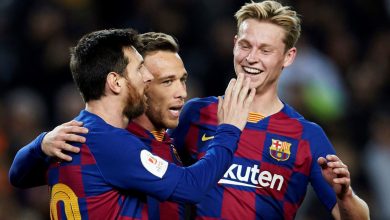 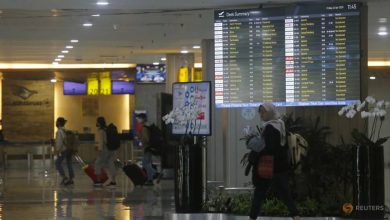 As Indonesia’s Idul Fitri travel curbs kick in, some relieved to reach hometown while others are stranded 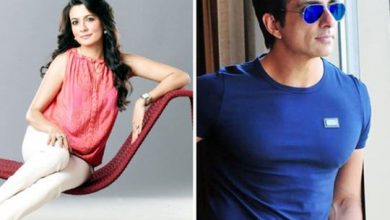 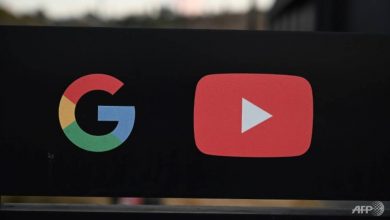 Mindy Kaling would love to work with Deepika, Sonam
4 days ago

Mindy Kaling would love to work with Deepika, Sonam

COVID-19: Bollywood stars and their brush with the virus

Cinemas appeal to Bollywood not to release films on web
May 5, 2020

Cinemas appeal to Bollywood not to release films on web