In the opening 10 minutes of his affecting new film ‘Tigertail,’ writer-director Alan Yang introduces us to the movie’s central character, Pin-Jui, in three stages of his life — as a young boy, a fledgling adult and, finally, a retiree — asking viewers to reconcile how a once-vital human could have turned so inward that he now leads a life that amounts to solitary confinement.

It’s a mystery that Yang reveals methodically, purposefully, building toward a moving resolution that could prompt a few parents to share life stories with their adult children. I mean, we’ve got the time right now, don’t we? And since ‘Tigertail’ is streaming on Netflix, you don’t have to be sheltering in the same home to partake. Set up a Zoom meeting for an after-movie heart-to-heart. Just remember to keep a box of tissues within reach.

‘Tigertail’ examines those unspoken family stories and, specifically, serves as a nuanced look at the Taiwanese immigrant experience — the sacrifices, the loneliness and the sheer exhaustion that can break people and leave them unrecognisable.

The heart of Yang’s film — his feature debut after co-creating the vibrant Netflix comedy series ‘Master of None’ and Amazon’s underrated marriage story show ‘Forever’ — is the relationship between the adult Pin-Jui (played by the great Tzi Ma) and his grown daughter, Angela (Christine Ko). Or, to be more specific, the absence of a relationship. Their time together is marked by pained silence. What wounds Angela is not just the lack of conversation, but her father’s wilful impenetrability. “Maybe it’s easier if we just stopped trying,” she tells him.

Certainly, the notion of the emotionally distant Asian father has been mined in movies. What distinguishes ‘Tigertail’ is the way Yang explores Pin-Jui’s earlier life as a means of showing how duty and obligation brought him to that place. And as Yang takes us on that journey with him, he also offers a low-key lesson for redemption — examine the past to escape regret.

Pin-Jui’s history in Taiwan is steeped in loss, resulting in tears, which bring about familial reprimands. “Crying never solves anything,” his grandmother (Li-li Pan) tells him. “Be strong. Never let anyone see you cry.”

But when we see Pin-Jui as a carefree young man (a charming Hong-Chi Lee), he’s far from a tortured soul. Yes, he’s impoverished, working in a sugar factory and living with his mother (Kuei-Mei Yang). But he’s also a good dancer, picking up his technique from watching American movies, and he’s enjoying romancing the beautiful Yuan (Yo-Hsing Fang) with his impetuousness and impeccable appreciation for music. (Who could resist Yao Su Rong?)

Because Yang himself possesses discriminating taste (the music choices on ‘Master of None’ were consistently wide-ranging and inspired), the scenes between Yuan and Pin-Jui owe a certain debt to Wong Kar-wai, boasting a restrained sensuality tinged with sadness. And because we’ve already glimpsed the greying Pin-Jui, flabby and stoic, we know, like the entanglements in Wong’s masterpieces, this particular story doesn’t have a happy ending.

But there are a few stories in ‘Tigertail.’ I haven’t even mentioned the one that brings Pin-Jui to America, as its revelations are best left to be discovered. (Another surprise: Joan Chen’s in this movie, appearing memorably toward the end.) Most of the film’s episodes and characters are fully realised, save for Angela’s, whose personal upheavals are only broadly sketched. Her journey is tied to her father’s, separate lives longing for a mutual understanding that eventually, fittingly, begins and ends in silence. 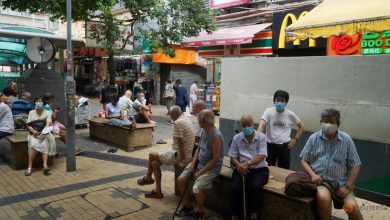 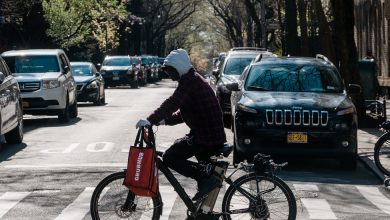 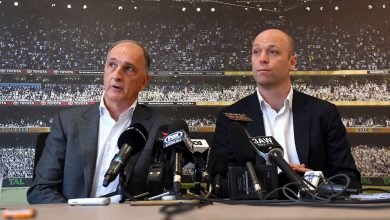 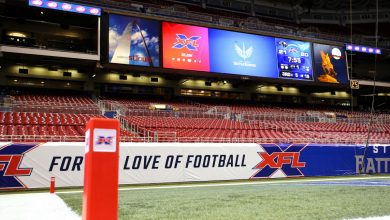 In pictures: Celebrating 28 years of Shah Rukh Khan in Bollywood

Burglars race away with £50m loot from celeb Tamara’s home