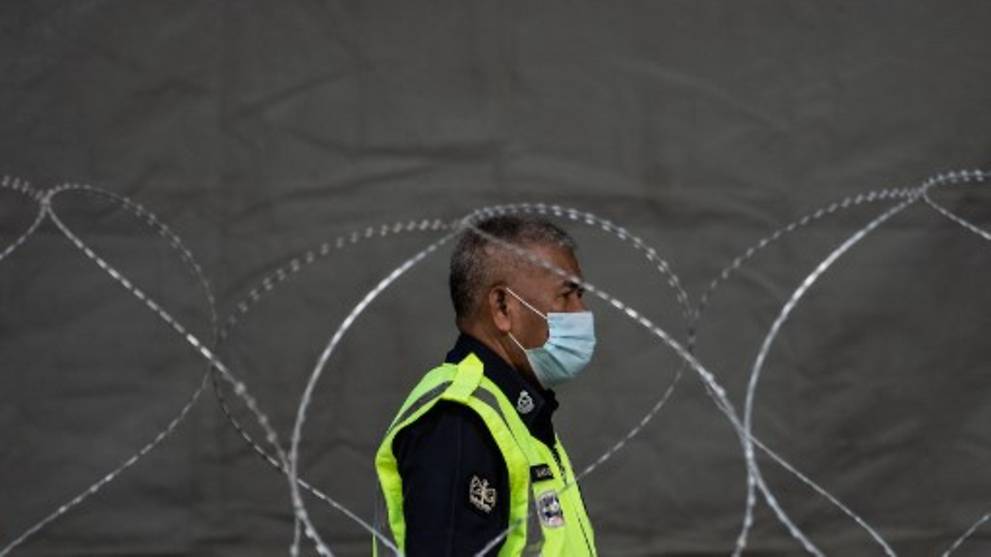 KUALA LUMPUR: Malaysia has decided to further extend the movement control order (MCO) by another 14 days until Apr 28.

Prime Minister Muhyiddin Yassin said in a live address on Friday (Apr 10) that the MCO had helped reduce the spread of the COVID-19 pandemic, and the growth of positive cases had been controlled to a rate of 7 per cent, below the 10 per cent benchmark set by the World Health Organization.

“The number of (daily) positive cases has also decreased. If this trend continues for the next two weeks, we can prevent COVID-19 from spreading. But we cannot take the situation lightly,” Mr Muhyiddin said.

The first phase of MCO, implemented to break the COVID-19 infection chain, was scheduled to end on Mar 31, but was later pushed back to Apr 14.

Under MCO, schools and non-essential businesses are closed. People are urged to stay at home to minimise contact as health authorities rush against the clock to contain the spread of the virus.

Several locations with a large number of cases were placed under an enhanced MCO, which further restricted the residents’ movement.

During the 28-day MCO, a daily three-figure jump in cases brought the total tally past 4,000, with more than 60 deaths reported.

Feeling the pinch of economic activity grinding to a halt, the business community has spoken out against a prolonged extension. However, health experts have called for the government to consider a longer MCO period until the coast is clear.

On Wednesday, Health Ministry director-general Noor Hisham Abdullah said in the daily presser: “Although we have not won the war yet, neither have we lost the war.”