Weeks after Todd Gurley was released by the Los Angeles Rams, it appears the three-time Pro Bowler and 2017 NFL offensive player of the year has unfinished business with his former team.

Gurley tagged the Rams in a tweet Wednesday claiming the team was “past due” on its payment, and demanded to be paid “ASAP.”

The Rams owed Gurley $7.55 million in a fully-guaranteed roster bonus on the third day of the league year. The team can offset some of the money owed based on Gurley’s deal with the Falcons, whenever that becomes official.

Gurley rushed for 857 yards and 12 touchdowns last season, with 207 receiving yards and two scores. Los Angeles signed Gurley to a four-year, $60 million contract extension in July 2018, with $45 million in guarantees. The deal made him the highest-paid running back in the NFL at the time.

Linebacker Clay Matthews, released by the Rams on March 19, chimed in after Gurley’s tweet, also claiming that the team owed him money.

In his one season with the Rams, Matthews started 13 games with 37 tackles and eight sacks. The team has not publicly responded to these comments. 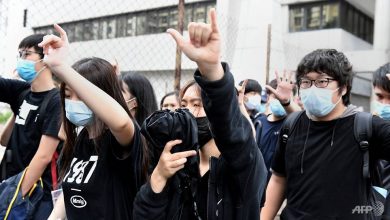 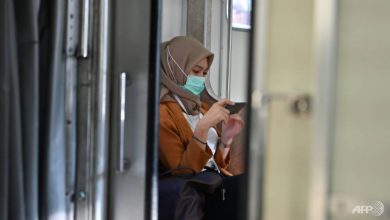 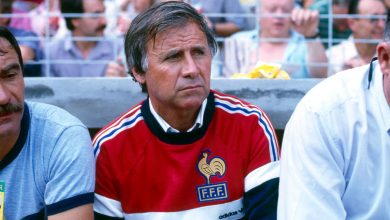 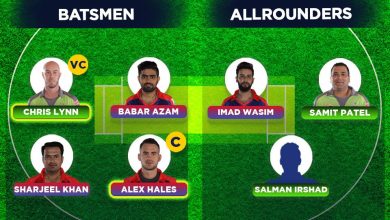 Fantasy Picks: Hales, Azam and more batsmen is the way to go

8 Korean dramas to tune into during COVID-19 isolation

With hand sanitizer nearby, Dubai Comic Con gets ready for coronavirus
March 6, 2020

With hand sanitizer nearby, Dubai Comic Con gets ready for coronavirus