But now, through some trick of the light, what they gave back to society became firmly enmeshed with what they were prepared to give back to their clubs.

Many of the players felt that Tottenham’s decision was an attempt to back them into a corner, forcing them to take a pay cut or risk appearing greedy, aloof and out of touch during the pandemic. To some extent, it worked: Two days later, the country’s health secretary, Matt Hancock, urged players to “play their part” by taking a pay cut.

Julian Knight, a Conservative Party lawmaker, linked players’ pay to health care workers, saying that “the first thing Premier League footballers can do is make a contribution, take a pay cut, and play their part,” given the “sacrifices” being made by front-line workers in the health service.

The players, though, did not see the link between those two things quite so clearly. They wanted to help, but wondered if doing so with a pay cut — rather than direct donations — might simply save money for their team owners, rather than benefiting the health service. Their salaries are taxed, after all; any cut would lead to a reduction of income for the treasury, and ultimately, the N.H.S.

That situation was complicated by the role of the players’ union, led by its longstanding chief executive, Gordon Taylor, who is thought to be the highest-paid trade union leader in the world. The union works not just for Premier League players; it also represents the interests of the hundreds of professionals farther down soccer’s pyramid.

Its concern, in negotiations, was that any agreement with the Premier League might later be copied for use in the lower leagues, where salaries are markedly lower. Its priority was to protect members who could not afford to take a pay cut, or who had already received missives from clubs commanding them to accept a reduced salary. 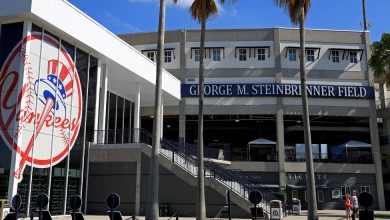 How the Yankees’ Minor Leaguers Spent 2 Weeks in Quarantine 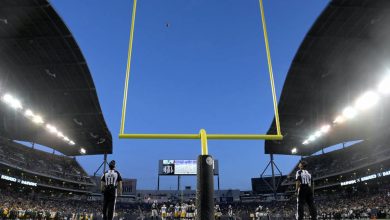 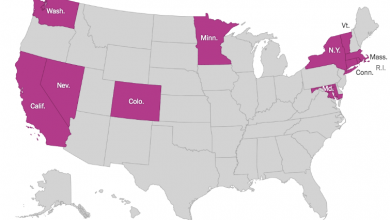 Sunny Leone, family fly off to US amid COVID-19 pandemic
2 weeks ago

Sunny Leone, family fly off to US amid COVID-19 pandemic

Khloe Kardashian unveils a new face and fans are divided

Coronavirus ruining your weekend sports fix? Your top sports movies to watch instead