Police in Australia have seized the black box from the Ruby Princess cruise ship, days after launching a criminal investigation into the vessel that has been linked to hundreds of confirmed cases of coronavirus in the country.

The ship, operated by Carnival Australia, docked in Sydney last month. Thousands of passengers disembarked and cases linked to the ship quickly spread, making the ship the largest known source of infections in Australia. Earlier this week, police in New South Wales announced they would probe how the ship allowed passengers to re-enter the general population. At least 15 passengers from the cruise have since died.

“Ships have a black box very similar to that of international planes and that and other evidence has been seized for further investigation,” New South Wales Police Commissioner Mick Fuller said Thursday, according to the BBC.

In an e-mailed statement, Princess Cruises, the cruise line owned by Carnival Australia, said that the device Australian police seized is called a voyage data recorder, and that its “sole purpose is recording navigational information and radio transmissions to and from a port’s control center for use in marine accident investigations.”

“It has no bearing on the health clearance process that Ruby Princess followed to the letter,” the statement said. “Any suggestion that VDR material is relevant to the police investigation is questionable because it has nothing to do with granting health clearance.”

More than 1,000 members of the crew are still on board the ship and hundreds have fallen ill. More than a dozen have tested positive for coronavirus thus far.

After the probe was announced earlier this week, Carnival Australia said in a statement that it would “in addition to willingly participating in the investigation, Carnival Australia will vigorously respond to any allegations of which there must now be full disclosure and the basis for them.” 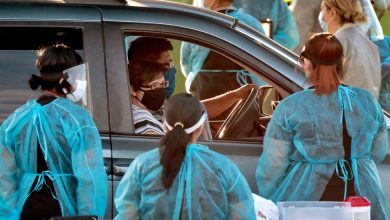 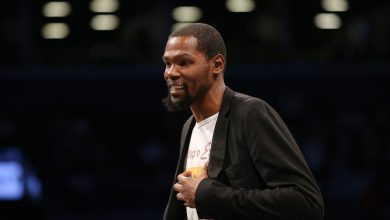 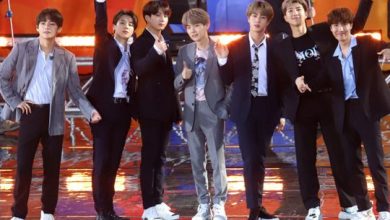 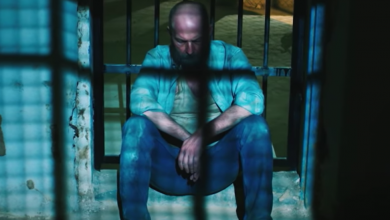 How Two Russians Got Caught Up in Libya’s War, Now an Action Movie

Chris Evans makes Instagram debut to join ‘All In Challenge’ for COVID-19 relief
May 2, 2020